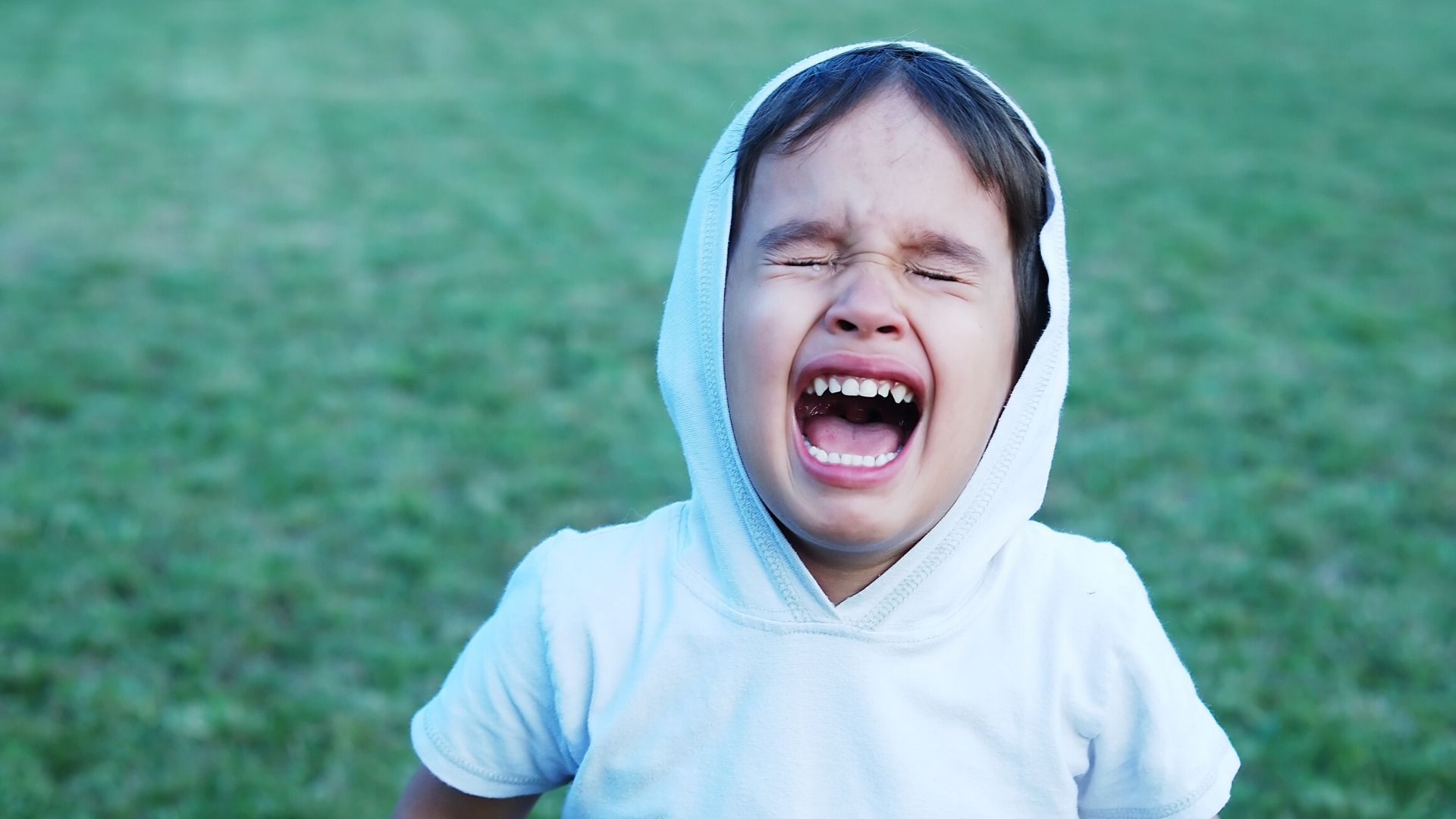 One of the key practices in Play Therapy is figuring out the emotion behind the behavior. When you know what emotion is causing a child to act a certain way, you can then reflect that feeling back to them and often diffuse any behavior issues. In this episode, I discuss how many of the “big” emotions that children have are rooted in a sense of powerlessness. I discuss the science behind it, and how you can respond appropriately to reduce behavior issues.

I have been reading this special edition of Time: The Science of Emotions. It has been so fascinating to see that the research and the data emerging on emotions supports what I already know and what I already believe about children and families and the way that we interact emotionally.

I want to share with you something that I found in here, coming right out of the data that is interesting about why we cry.

They looked at the reasons why people cry from infancy all the way through the geriatric population at death and found that there are several factors that change completely and others that remain exactly the same.

One of the things that stood out to me is that one of the high reasons, in other words, very likely that both infants and the elderly will cry, is a feeling of powerlessness.

And one of the things that I consistently see with Children and their families is power struggles, which now I have data in the Time Special Edition magazine to explain why… Because we hate feeling powerless, and when we do, we try to grasp at any measure of power or control that we can take.

So now that we understand life-long reason to get upset is a feeling of powerlessness… Whether you’re an infant, child, middle aged, geriatric, ready to move on in life… you are likely to cry over feeling powerless.

Why Choice Giving works so effectively, and why it’s so important to changing the dynamic in that natural power struggle and control fight, is because you are returning control and power to the child when they are given choices.

So what’s more important to the child? The beauty of choice giving is you’ve already established the parameters. So you’re not relinquishing control. You’re just giving an extra measure of power and control to Johnny when you ask what choice he would like to make about what time to leave.

So when Johnny says I choose to leave at 5:15 he has a reason why. Maybe he’d like that extra 15 minutes to play with his friends. Maybe he doesn’t care about getting there early. So he had power and control over the situation.

Now let’s backtrack and play Devil’s advocate a bit. What if you said “we’re leaving at five o’clock, you better be ready. Get in the car right now”.

I suspect that would create a power struggle because they feel powerless over the situation. So all of a sudden you’ve removed that sense of powerlessness because they understand they have ownership and control over the outcome.

And the incredible interesting piece of choice giving with kids is once they’ve made a decision, they are much more likely to abide by the decision.

In other words, they have ownership, they have buy in. They will likely not fight and resist because it’s the decision and the choice that they’ve already made.

So by giving them choices, you are using an effective tool to combat that frustration, combat that issue in your parenting, in your family. It will change the entire dynamic because you remain in control, but the child feels empowered, and more importantly, does not feel powerless.

Before I close, I wanted to read a quick piece of data from this article. “A, social psychologist indicated that the expression of anger must restore your sense of control over the situation in order for it to be effective”.

So let’s unpack that a bit. You have a child who feels out of control or powerless. They feel upset. Most often that manifests itself in a power hungry grab, which means they come across as angry. They’re mad that they have no control. They’re mad about feeling powerless, because the alternative would be to cry and get upset. And most often it is channeled in an angry response, rather than a sad response.

So when you see that anger, when you see the resistance and the argument, or whatever emerges when that power struggle ensues, social psychologists have proven that the expression of anger must restore the sense of control over the situation in order for it to be effective.

In other words, the child is only getting angry to restore a sense of control.

So next time you notice that’s the trajectory that you are on when you’re interacting with one of your children, you can be very aware of their sense of powerlessness, their anger as an attempt to gain control back, and offer a choice instead.

I suspect you will be extremely surprised and pleasantly excited about the outcome because you are returning power, returning control, diffusing the situation and helping the child to regulate more appropriately instead of taking it to that next level of argument or frustration.

So I hope that you find that helpful. I hope you’re able to use choice giving this week. There are lots of articles and information on my website about choice giving as a skill.

I hope that as you confront those moments where you would normally just say, “this is the way it is, let’s do it” and you start to get resistance, be aware that a choice giving opportunity is right in front of you, and I think you’ll be really excited about how it turns out.

Thanks so much. See you again soon.