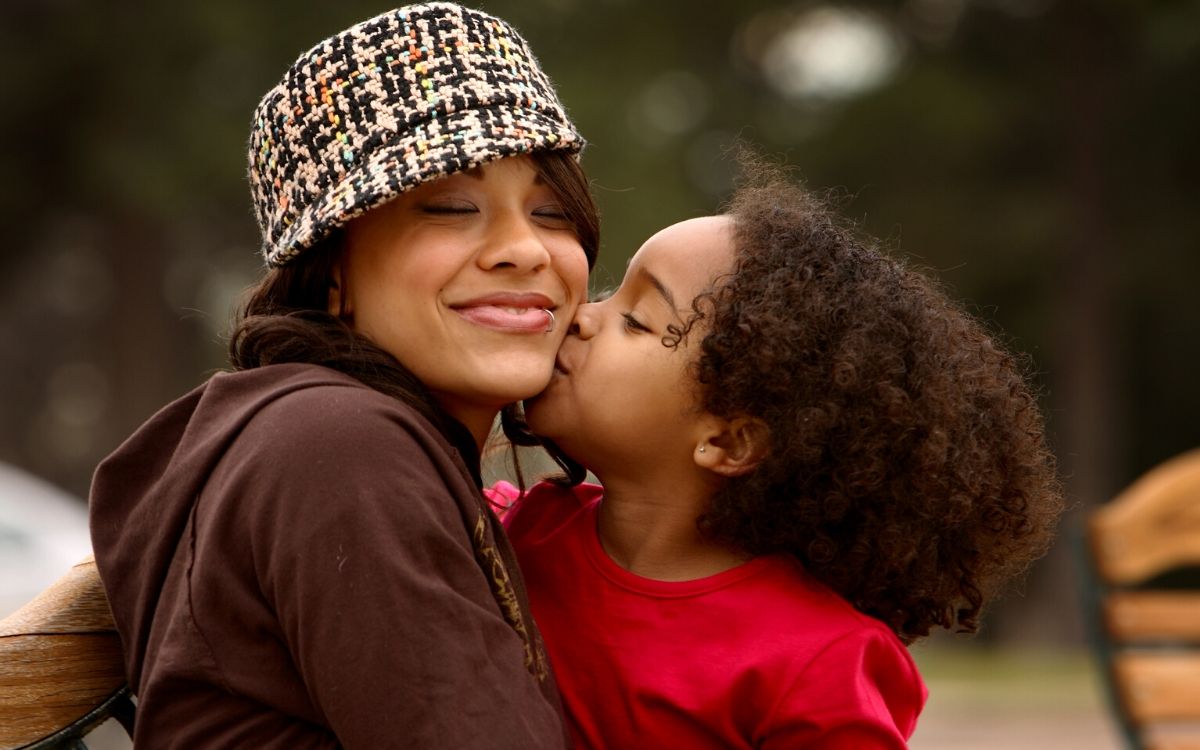 Why Reflecting Feelings Works (even on adults!)

This week. I wanted to share a story straight from my practice. I do that sometimes with my “inside the world of a play therapist” series.

This week I met with a parent, and we had our consultation, as always. She was explaining that she has been using the reflecting feeling skills with her son, and it has been working extremely well. She and her husband are so pleased with how the conversation goes and the dialogue that ensues, and the way that the child has responded favorably to having his needs validated and acknowledged and his feelings reflected back to him.

I’ve done a lot of other blog posts about reflecting feelings, so if you’re not familiar with that technique, please feel free to go and watch some other ones and read some other ones on my website.

But in a very brief, concise perspective, reflecting feelings is saying “you…” and then the emotion that they’re feeling followed up with a qualifier, so that might look like “you’re really frustrated That happened”, or “you’re so proud of what you made”, or “you’re angry that broke.”

You can see it’s just “you” + feeling word, and then the qualifier. That’s the very simple explanation of reflecting feelings. Please watch other videos if you’d like some more insight on that.

But here’s what was so fascinating to me. We finished up our consultation, and as we’re walking out, she says, “Brenna, I have to tell you I have a sister who is very all over the place and very emotional and, you know, complains a lot and exaggerates a lot of makes everything a big deal. And and she’s just the drama queen in the family” and etcetera.

Interestingly, my parent that I work with their son is the polar opposite, so you can see how sisters with very different personalities might not always see eye to eye.

She says, “and I just It hit me. My sister broke her leg, and she has just been complaining to everybody that will listen about how miserable she is, and how much it hurts, and how awful it is. And it’s just, you know, the world is coming to an end because she can’t get up and do anything.”

And then she said, “and I thought to myself, I wonder if I could reflect her feeling like I do with my four year old?”

So, my parents says “it must be frustrating that you’re in so much pain” and “you’re angry that you broke your leg and you can’t do anything.” And she said, “I used three or four phrases and I felt completely silly doing it because it’s usually to my four year old” “But my sister, just you know, listened and then moved on”

She said, “Brenna, I could not believe it. A few minutes later, she said, ‘Maybe I’m making too big of a deal out of this.’ ‘Maybe I’m maybe I’m exaggerating and I don’t really have to make such a big production about this.’ ‘I’ll be fine, I’ll get over it.'” And my parent said, “I realized this works with adults, too!”

I thought to myself… and maybe I don’t always articulate that… reflecting feelings is for everyone. It’s a universal need that we have.

Is it especially effective for kids? Yes.

Does it help kids build an emotional vocabulary? Of course. But it’s not just isolated to kids.

That’s the biggest piece of doing this with our kids. If we want them to be regulated, we help them regulate by reflecting feelings to them because they understand what they’re feeling better and they control their feelings better.

And she said, “Brenna, I couldn’t believe it. She started completely reframing the whole situation and saying, Maybe I it’s not as bad as I think and it will be fine and I will get through it.”

I was so happy and so encouraged to see, first of all, that she used it in a setting outside of her parenting. But second of all that she saw the benefit of reflecting feelings and what that could do.

Because when we know what someone is feeling, without them having to explicitly tell us, and we share with them that we get it, there’s no greater feeling than feeling understood and heard.

So I encourage you do that this week. Please let me know how it goes. Tell me about a scenario where you used a reflection of feeling and fill me in on how it went and what the response was. I’d be so excited to hear it.

Thanks so much for watching. See you again soon. Bye. 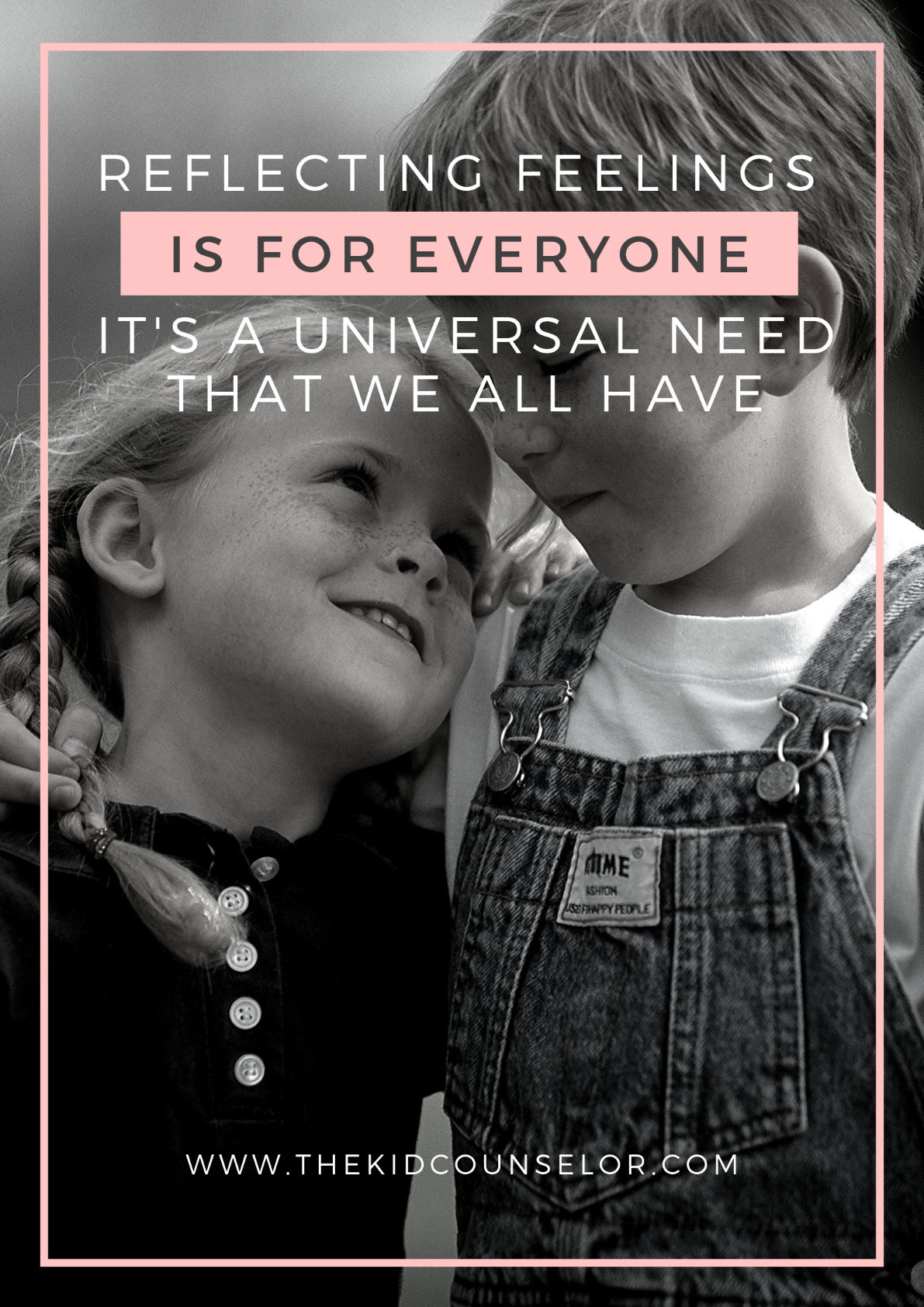 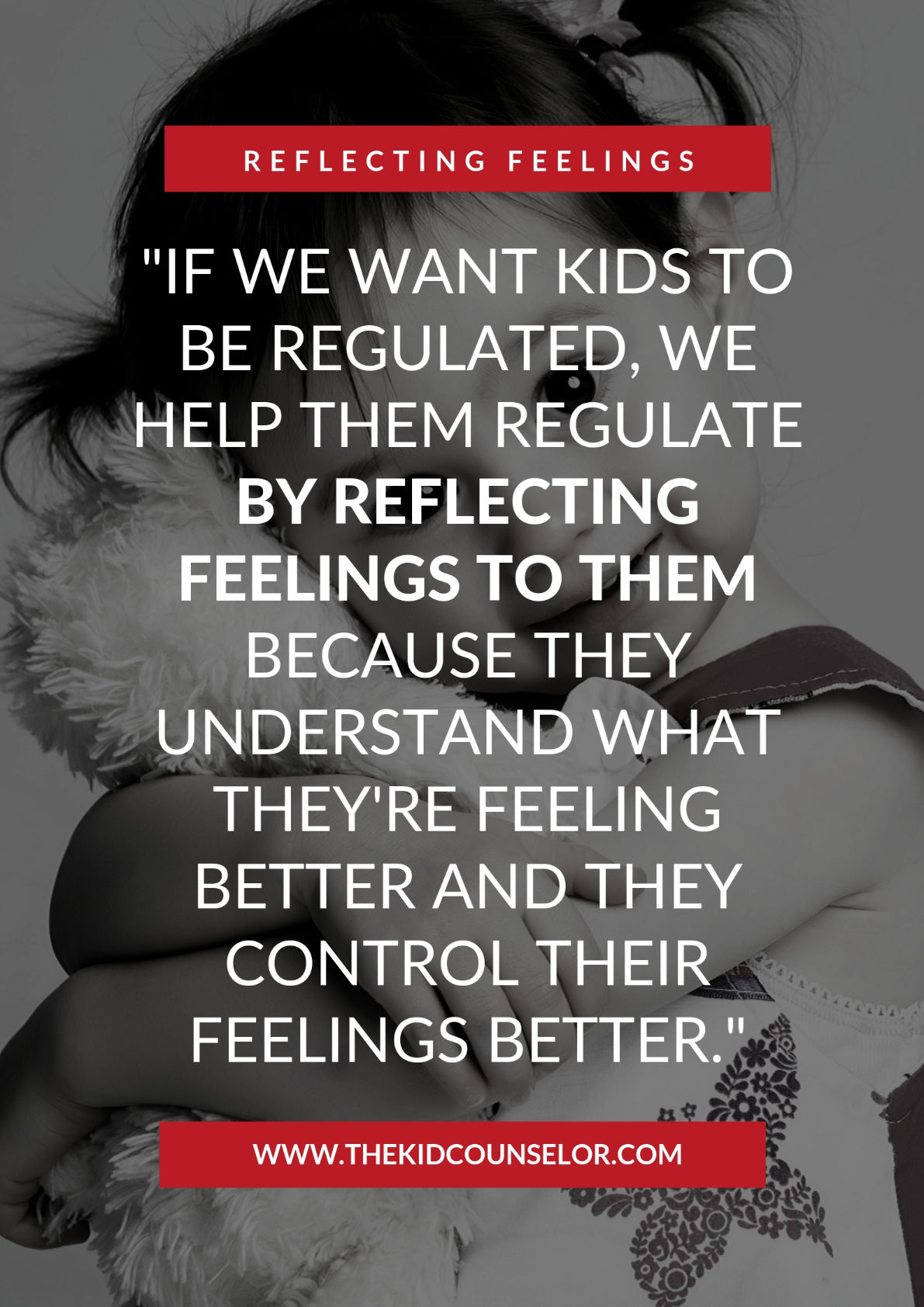 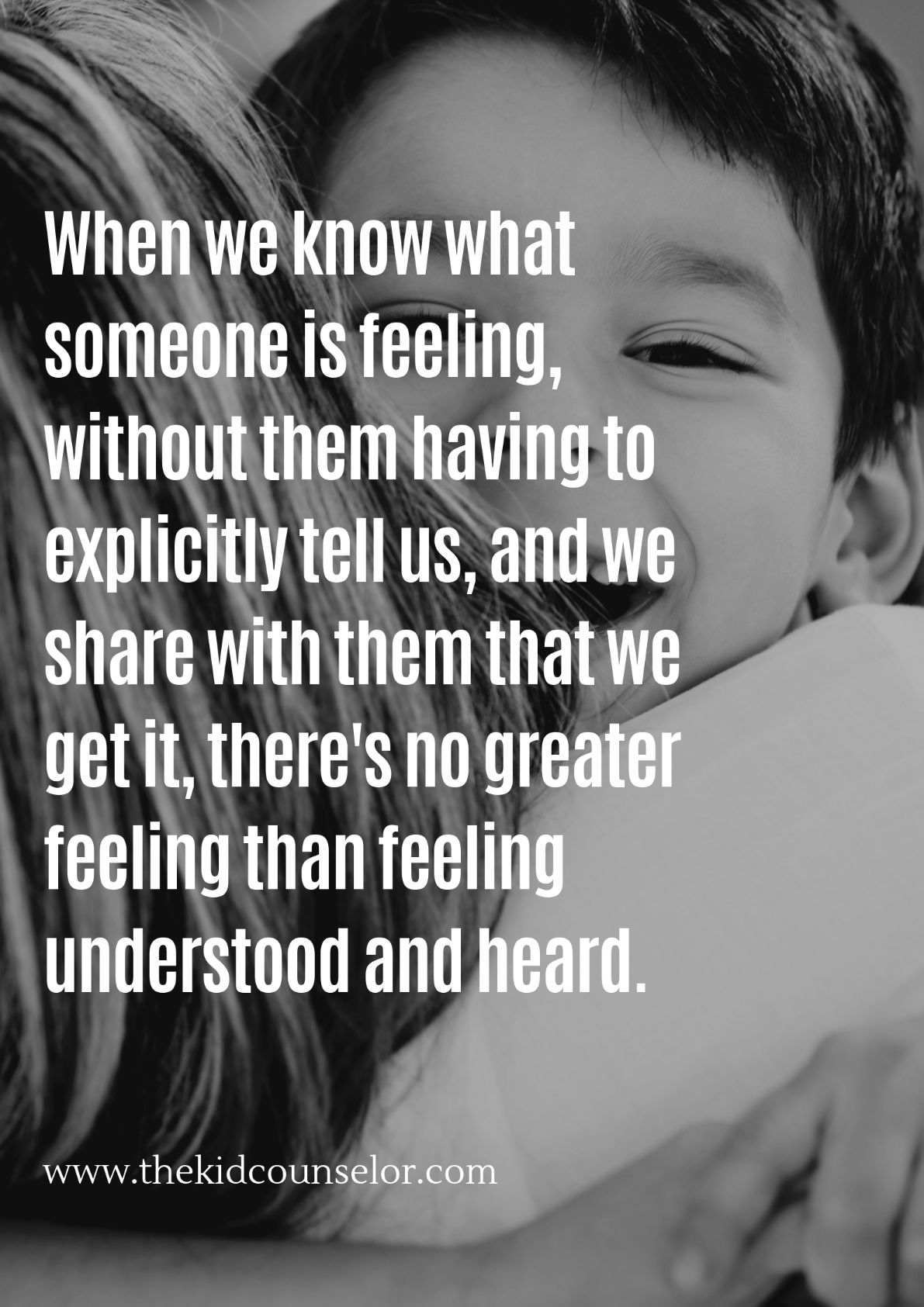 ‘I get great insight from Dr. Brenna about my kids’ <– If that sounds like something you’d say, please consider rating and reviewing my show! Your ratings and reviews helps my podcast reach more people, inspiring them to build better relationships with their kids. Click here, (you need to be in your Apple Podcast app) scroll to the bottom, tap to rate with five stars, and select “Write a Review.” Then be sure to let me know what you thought about the episode!