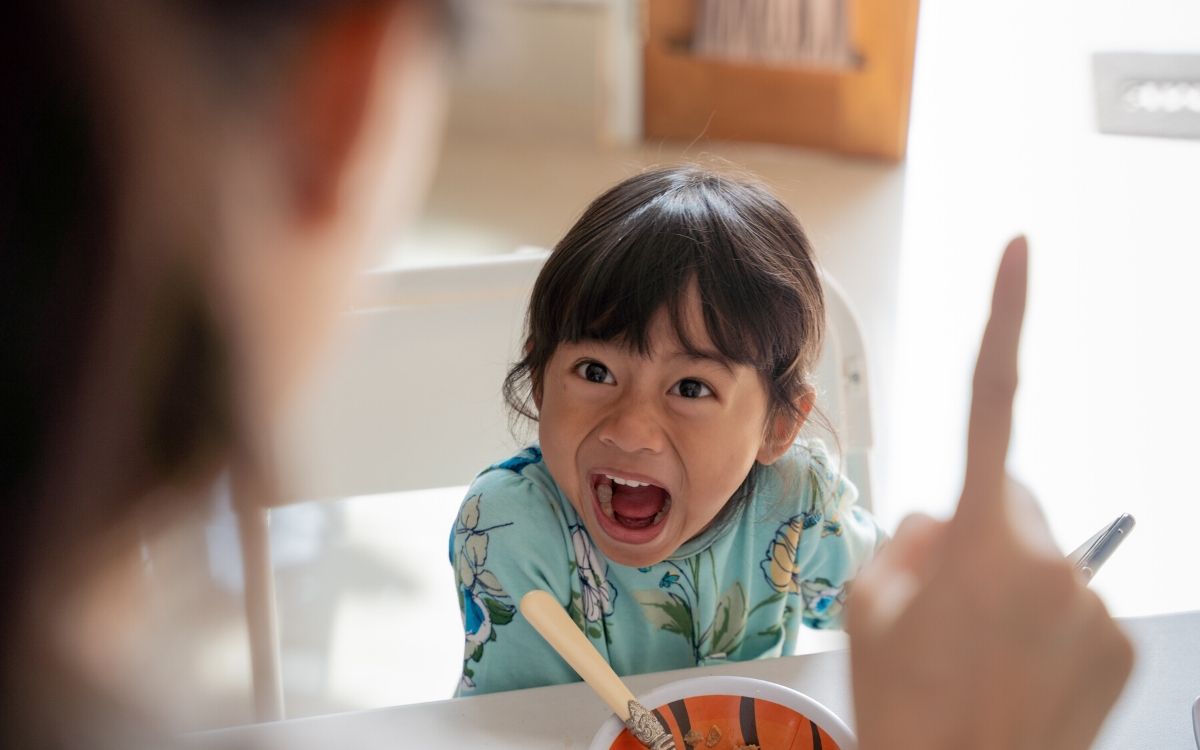 The Top 3 Most Preventable Behavior Problems

Hi, I’m Dr. Brenna Hicks, founder of The Kid Counselor and Play Therapy Parenting. Today I wanted to share a tip with you. I’ve actually covered it before in some earlier blogs, but I thought it was worth revisiting because it was something that happened in my family this week and it reminded me of the importance of this tip.

So, let me set the stage for you with what happened with my son and then I’ll move into the tip. So my son came home from school and almost immediately was quite grumpy and quite mouthy. Come to find out, we realized that he did not eat almost his entire lunch. I think he ate fruit and that was about it that day. So by the time he gets home at 4:00 PM, he is very undernourished, very hungry, and very cranky.

So then a little bit later in the afternoon, which the afternoon continued to escalate to worse behavior as the night went on. And we also observed him yawning and seeming quite tired and lethargic. So we were aware of those two factors.

Then a little bit later in the evening, closer to bedtime, he was doing something in the house and my husband had asked him to go find something to do and he ended up breaking something that was important to him and then got really upset about the fact that he broke something.

So that sets the stage for what was going on in my home this week and now let me share a very important tip with you from a parenting perspective. Whenever there is something going on in a child’s behavior, it is extremely important to rule out three potential reasons for problematic behaviors before you try to determine what else might be going on – and those three are tired, hungry, or bored.

And if you think back to the scenario that I just posed for you at some point in one afternoon, our son was all three. My husband and I have been calling it the trifecta of issues for him that day. And it was very apparent to us that all three of those issues led to his behavior struggles. He was defiant and mouthy and did not want to comply with really anything that afternoon.

And I think it’s very helpful for us as parents to recognize that those three reasons are very consistently at the root of behavior problems for kids. Here’s why: Think about when you are hungry or tired or have nothing to do. Those are the times when we even as adults tend to be the least likely to be in a good mood, the least likely to have a good attitude, the least likely to want to comply with simple requests of others around us. So imagine magnifying that!

A child is without abstract reasoning skills, which allows them to recognize that what they’re choosing in that moment has ramifications outside of just that reaction. So kids live in the here and now and they respond emotionally based on how they’re feeling. So if they are tired or hungry or bored, those feelings will automatically cause a behavioral outcome. Same is true for us. Like I mentioned, if we’re tired or hungry or bored, we tend to do the same thing, probably not to the same behavioral degree, however.

So it’s very important to recognize that if we go into a situation with our kids, with that awareness, are they tired? Are they hungry, are they bored? The beauty of that awareness is those three things are preventable, so we as parents can look in a moment and say, “You know what? They need some food. Or, “You know what? It’s past bedtime. They’re exhausted. Let’s get them to bed.” Or, “They have nothing to do right now and they’re going a little stir crazy. Let’s go outside and let them play, or let’s give them an activity that they can work on while we’re doing something else that’s important.”

So those preventable reasons allow us to be better equipped to handle behavioral outburst when they come. Now, if we rule out all three of those preventable reasons, then that allows us to move forward and determine what else may be causing the behavior. Is it a power struggle? Is it anxiety? Is it frustration? So once we’ve ruled out the easy ones to fix – tired, hungry, and bored, then that allows us to say, “Okay, this is worth investigating a little more. This is worth spending a little bit more time trying to figure out what may be causing problematic behaviors.”

Children almost consistently work toward getting their needs met and often they are not verbal, so they will try to show you how you can meet their needs by their behavior. So while a child may not say, “I’m tired or I’m hungry or I’m bored,” their behavior indicates that they have a need that’s not being met. Same is true for more complicated rationales behind problematic behavior as well. Such as a power struggle. The child feels powerless, so they will try to power struggle to gain a measure of control.

It’s always motivated by an emotional root, so us being able to recognize that in our children allows us to meet the need effectively. If those three are ruled out, we move on to more complicated reasons. I hope that that helps you this week. I hope that as you are interacting with your child, it pops into your head: “Let me rule out tired, hungry and bored.”

Those are easily preventable and they’re easily correctable in the moment. So even if we can’t prevent them before they get to that state, we can certainly address them once they get there.

So I hope that that helps you to feel more confident in this week as you interact with your kids. And please let me know how that goes. If you have stories that are worth sharing about insight that you gained or something that happened that you think would be helpful for me to know or to ask a question about possibly, please let me know. I’d love to hear from you.

Make sure that you sign up for my email newsletter, make sure you like me on facebook, and make sure that you subscribe to my iTunes podcast so that you always get the information that I am happy to share with you. Thanks for watching and I’ll see you again soon. Bye.