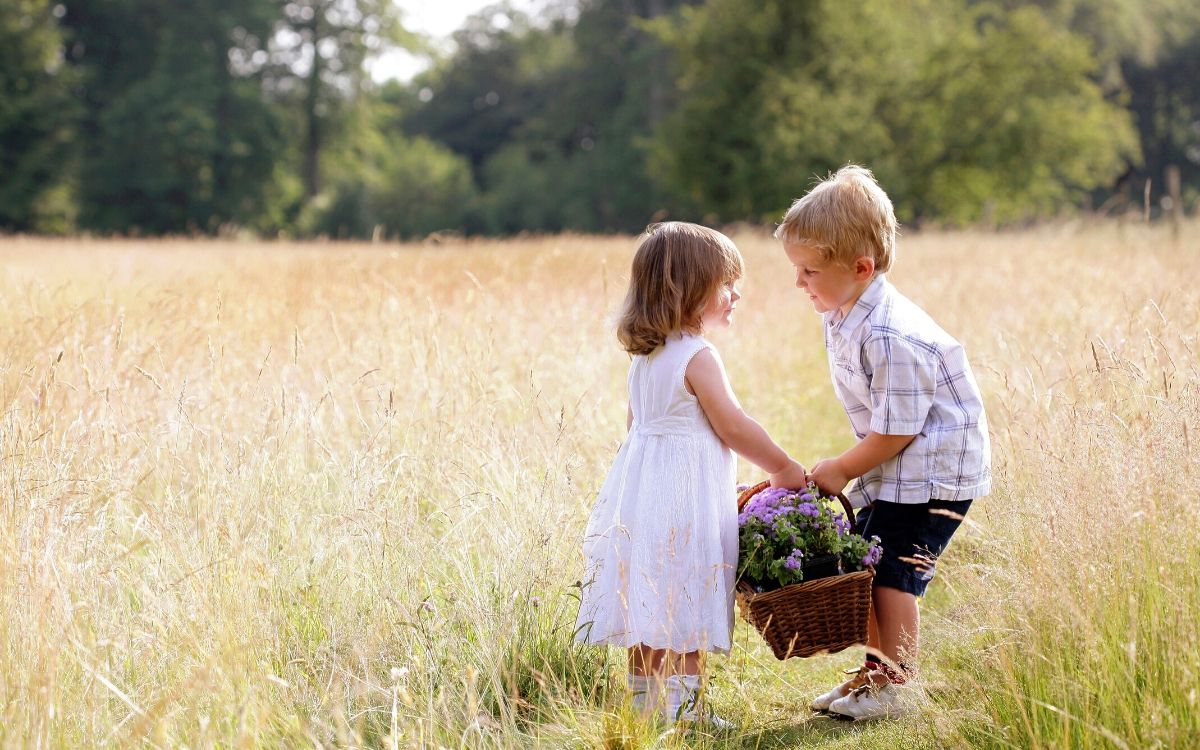 The Goodness of Kids

Hi, I’m Dr. Brenna Hicks, founder of The Kid Counselor Center and Play Therapy Parenting. I get the privilege of having a ton of families in my lobby each week and I often, just because I’m in my office and my new client hasn’t come yet, get the privilege of listening to conversations between parents and their kids. And it’s not particularly that I’m intentionally listening, but I just often overhear conversations that take place in the lobby. And I heard one last week and it was such a special moment and it really, to me, illustrated what I teach and what I train parents about and what I believe about the goodness of kids. And I wanted to share it with you because I thought it might be encouraging to you.

So I wasn’t even sure who the mom and the child were. I was in my office and I still to this day don’t know exactly who it was, but there was a mom and a child interacting in the lobby and the child kept showing the mom what they were doing.

So at one point I heard the mom set a limit with a behavior. So I think she might have said, you know, “The blocks aren’t for stacking” or “Please don’t pile those on top of each other because they’ll fall” or something. I just remember she set some sort of a limit.

And have you ever noticed that kids will purposefully watch you while they’re doing something they know they’re not supposed to because they’re gauging your reaction about the behavior? And I’m pretty sure that’s what happened because she had been saying to the mom, “Look” and “Watch” and all of that. Well all of a sudden, the child got really quiet and I suspect that she was waiting for the mom to look and kind of had that look that kids get where it’s like, “Oh, I’m going to try and see what happens.”

So the comment that the mom said back to her was, “I’m not going to watch you because I know you’re going to do what I asked you to do.” And then I suspect the mom went back to reading the magazine or doing whatever else she’d been doing while she was in the lobby. And that was such a poignant moment. And there’s a couple reasons why I’d like to share with you.

First, the inherent belief in a play therapy model of treatment is that children are good and they work to be good. Often kids get disregulated. Often they become frustrated and aggressive and angry because they’re stuck in a limited set of options and/or they don’t have the tools and the skills that they need to address the things that they are struggling with. So even though there is a drive to be good and that they are inherently good and they will work to fix their issues, sometimes they don’t have the skills and the tools to do so. So right off the bat I thought, ‘Oh my goodness, she was basically communicating a message to her child that I know that you’re capable of being obedient. I know that you’re capable of complying with what I asked and I believe in your goodness.’ So that aligned perfectly right away with one of the things that we believe as play therapists.

Secondly, I have written articles in the past about this – One of the tenants of play therapy is you don’t set a limit until it’s necessary and therefore kids don’t often know that there are expectations or rules until they’ve broken one. So it’s very interesting that she basically decided she was not going to pay any attention to a behavior that did not align with the boundary and the limit that had already been set. So not only is the mother believing in the child’s goodness and ability to obey, but she’s also not engaging with the thought of disobedience because the child was waiting to see how far the limit could be pushed and how far the line, you know, could come together with obedience and disobedience. Very interesting.

And the final thought I had was communicating to your child that I am expecting goodness out of you. So not only do I believe in your ability to obey, but I trust you enough to do the thing that I’ve asked you to do. And I wrote an article a while back about a little baby in a play area in the mall and all of these moms setting all of these expectations, you know, “Be careful around the baby” and “Don’t hurt the baby” and “Don’t be rough in there” and “Don’t do this!” And I didn’t say a word because I trusted my son and I trusted that his behavior was going to be appropriate until it wasn’t. And if you’d like to check out that article, I would encourage you to read it. That was a very effective parenting moment as well that I shared in the past. But same principle here. This mom basically said, “I trust you. I know that you’ll do the thing that you were asked to do and therefore we don’t need to have any more interaction about this.”

And so that was such an encouragement to me. I was so lighthearted and encouraged after that interaction in the lobby because I thought that child just heard a really powerful message from that mom. Maybe even unbeknownst to the mom, but that child walked away with lessons of my mom trusts me and my mom knows that I will do what I’ve been asked to do, and my mom believes in my abilities.

So I hope that encourages you this week. There is a phrase that’s been running around in the parenting world for a while – ‘Catch your child doing good.’ Because we tend to focus on the times when the child isn’t necessarily at their best. So with that in mind, catch your child and give them the space and the freedom to make the choice that you believe they’re capable of and set the expectation that you trust them and that you know that they can do what has been asked of them and watch how they become those kids that you know that they’re capable of being. Thanks so much for watching. I’ll see you again soon. Bye. 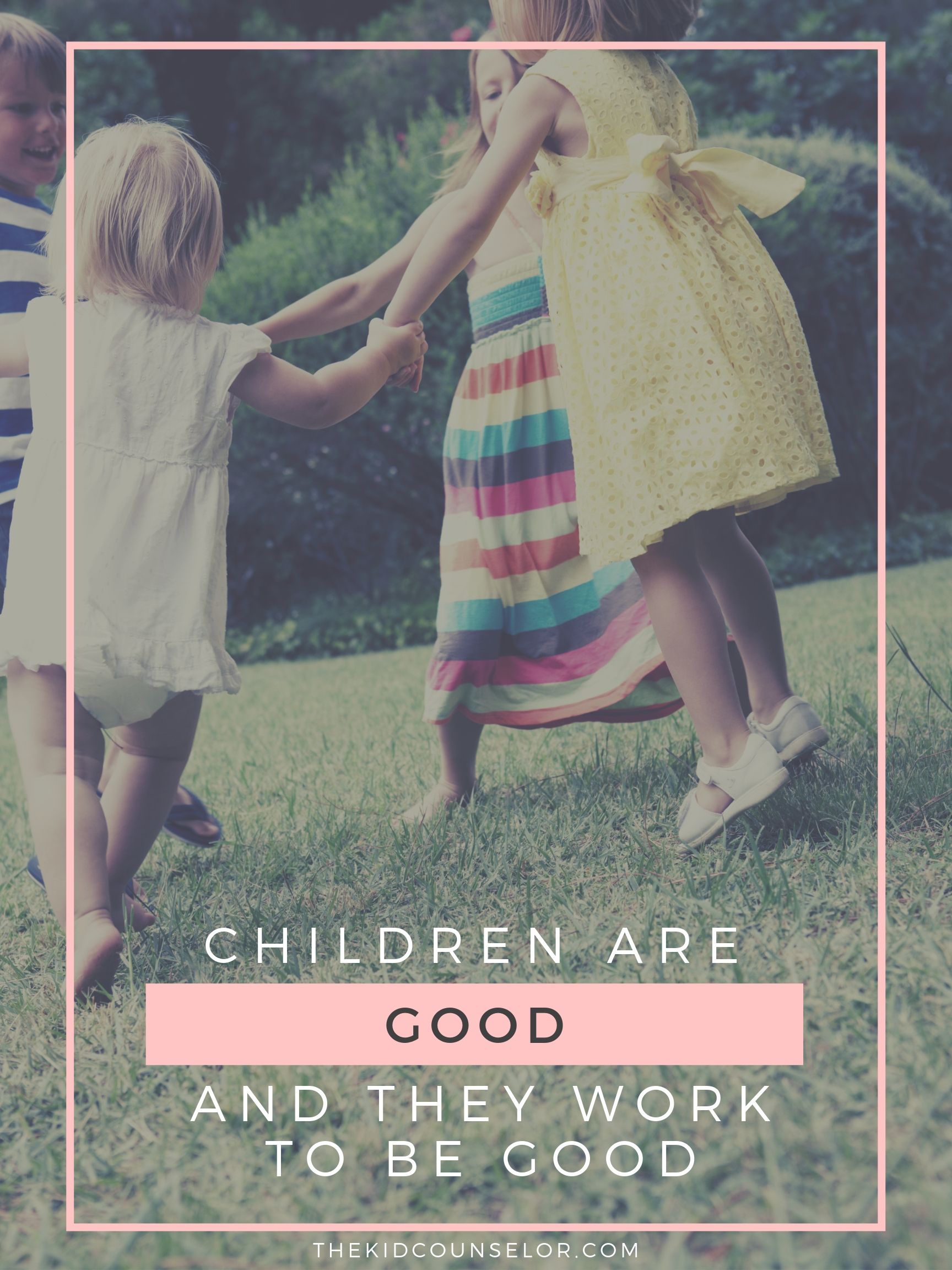 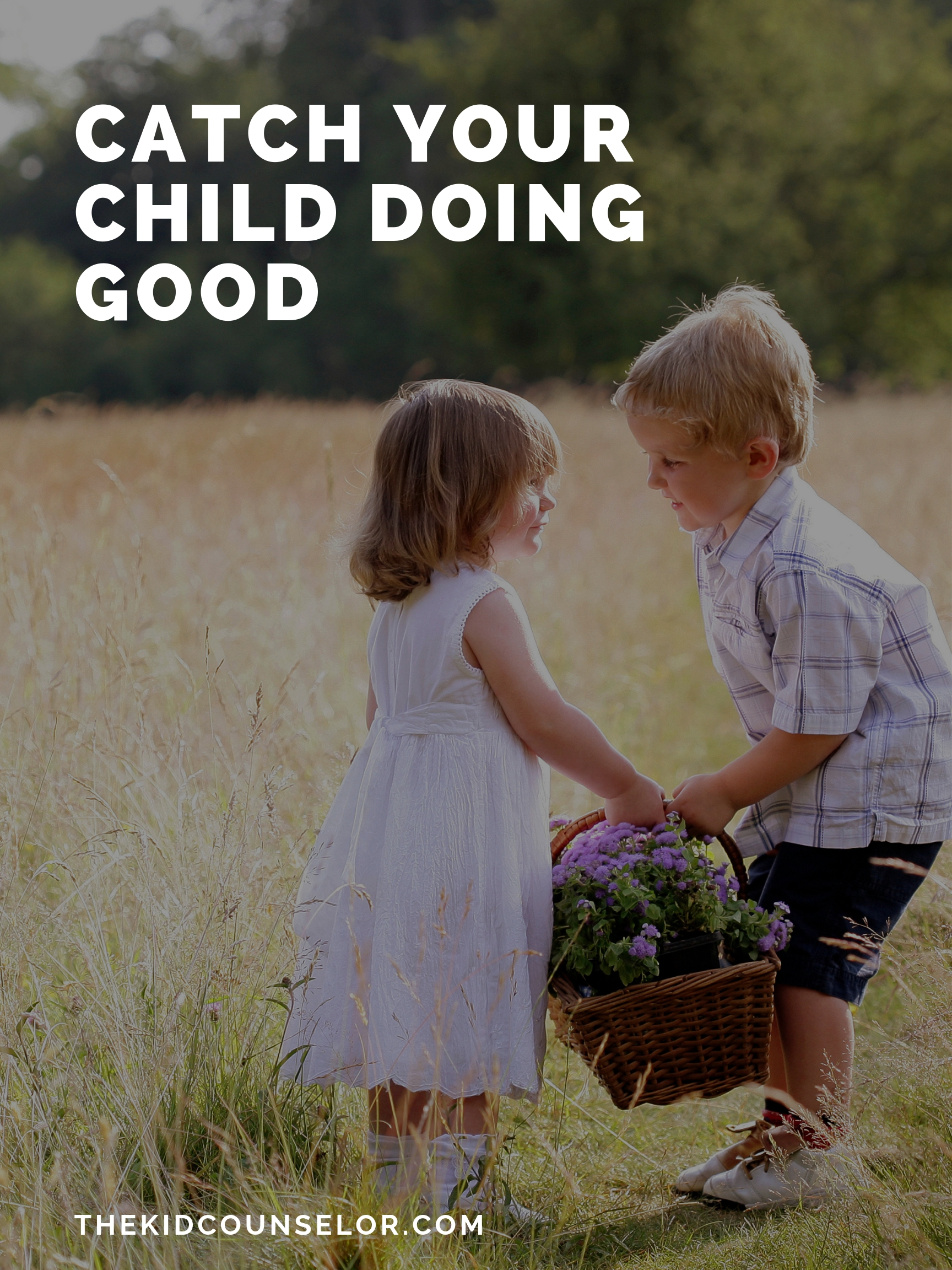 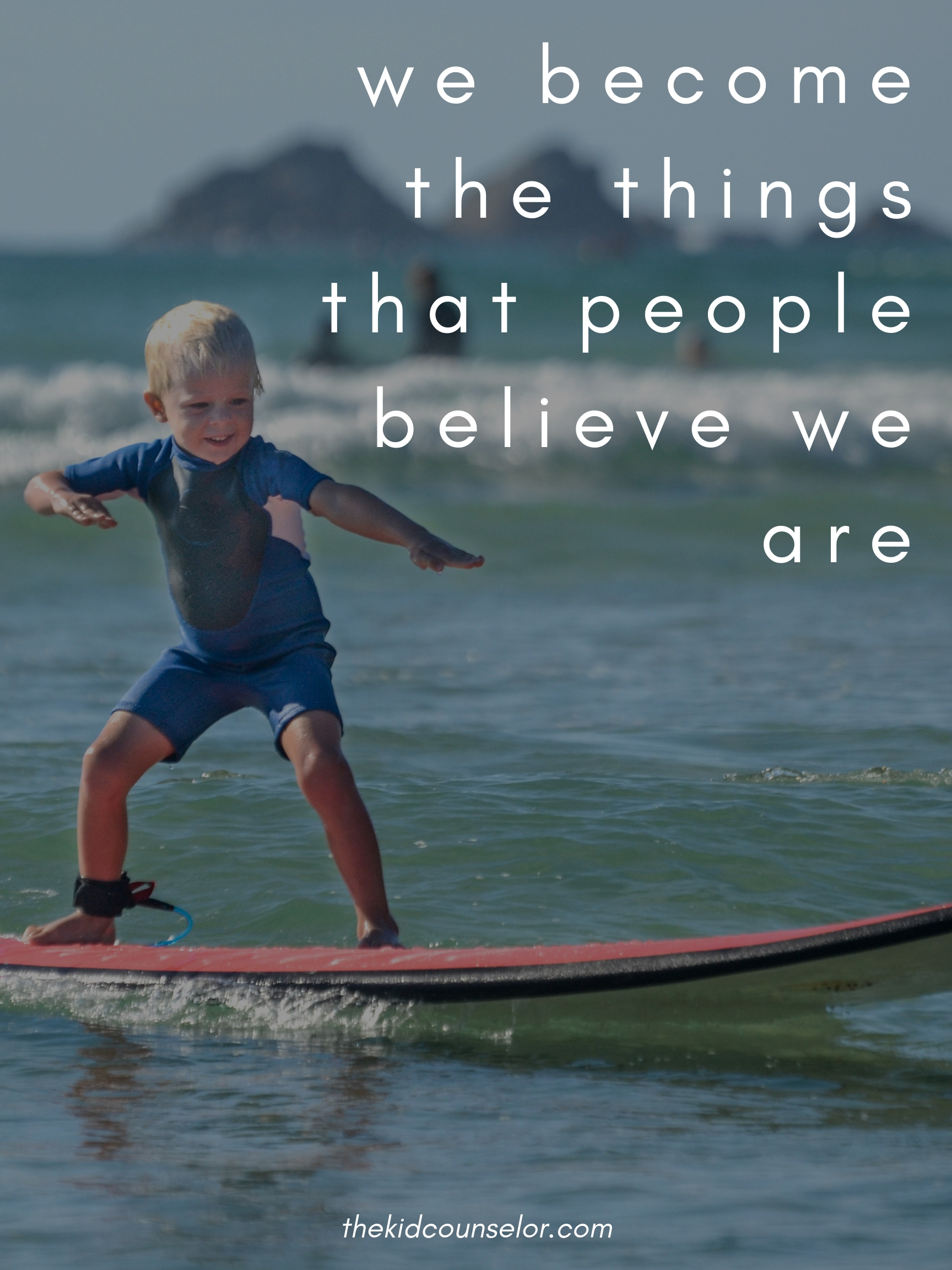