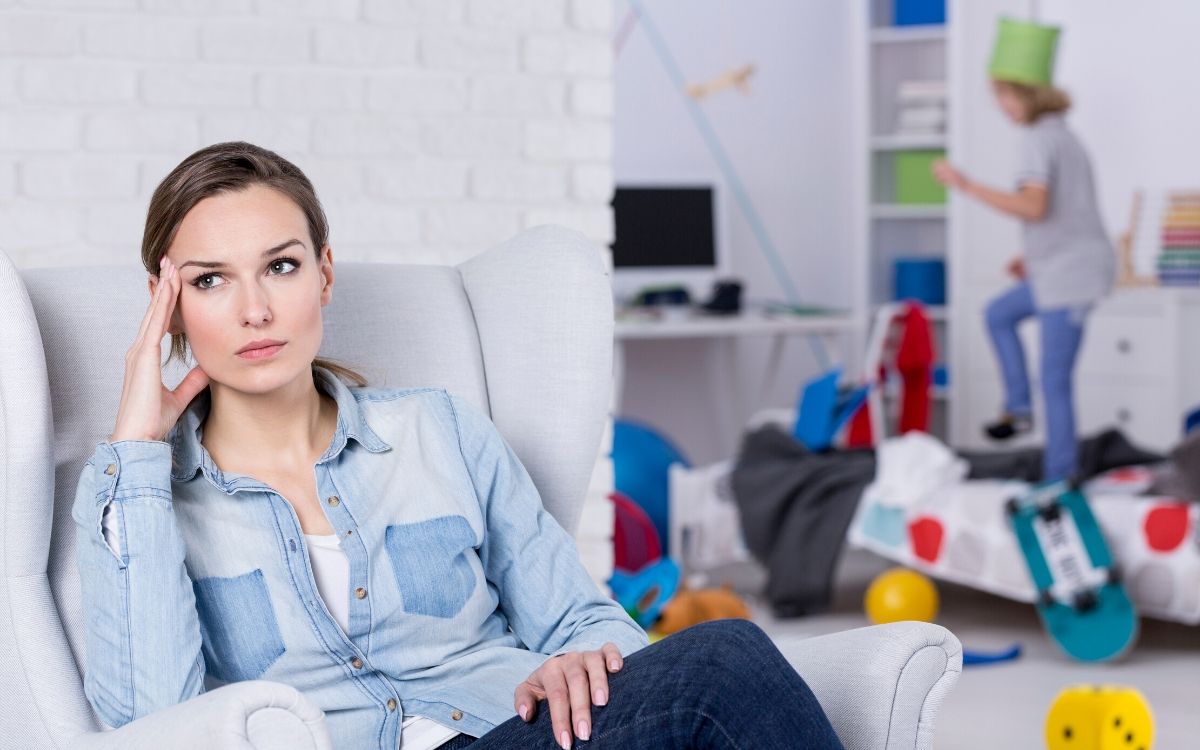 Seeking child therapy does NOT mean you are failing as parents!

Hi, I’m Dr. Brenna Hicks, founder of The Kid Counselor and Play Therapy Parenting. I had a conversation with a family this week and it just really resonated with me, and I feel that it is a struggle that a lot of families have when they pursue therapy for their kids. So I thought it would be helpful for you all and hopefully it will encourage you to understand the way that the therapy process works and some of the common concerns that parents have as a result of feeling that they need some support and help for their kids.

So a mom pursued play therapy with me and was discussing with me how it works and what to expect. And she later came back and shared with me that after bringing it up with her husband, her husband’s response was that he did not want to pursue therapy because he felt that it indicated that he was failing as a parent; that they were failing their son and that’s why he needed therapy.

And let me talk to that point for a moment because there is a very deep rooted belief sometimes that if we admit that our children are struggling, it means that we’ve done something wrong or we have somehow not been the parents that they needed. Or we weren’t equipped. We are struggling and therefore they need help. And to be honest, I feel that dads feel that way more often because dads typically are the ones who fix things and they make things right for their families.

And so I think that dads – you often feel the pressure more deeply because you are the one that your family looks to to fix problems. And so when you get to a point where you can’t fix something that’s going on with your child, it’s very hard to acknowledge that. And then sometimes it makes it difficult because the child is still struggling, but you are stuck with the thought, “I don’t want to pursue therapy because of the implication.”

And I appreciated that perspective because proactivity in addressing a child’s issues is always more effective than waiting until you have to reactively address the problems. And what that means is if you notice that a child is struggling and you’ve tried and you don’t really know where else to go from there, bringing in someone else as a third party, neutral, objective person to help support you in that journey and help walk with you in getting your child the help that they need, that is what equips you to effectively handle that with your kids.

It’s not a failure. It’s a proactivity to address things now before they become something much bigger and much harder to deal with down the road. I remember as a child, there were things that went on in my childhood and I look back reflectively now and say, “wow, all this stuff I dealt with as an adult in my own therapy that probably could have been addressed when I was young had I had the benefit of play therapy as a child.” So reacting after things have gotten to a very severe degree or a point where this is absolutely necessary, at that point means not only are you prolonging the healing and the progress that could be made, but it makes it more difficulty to recover. You know, getting better and healing is a messy business, so we have to be aware that if there’s less of a mess to clean up, it’s easier for everybody involved.

I appreciated that mom sharing that with me and I appreciate being able to share that with you. If you are considering therapy, if your child is struggling, even with something seemingly small; if you just want your child to have more self esteem, if you feel that maybe they don’t have the coping skills that you would like them to have, if they struggle emotionally or socially in certain environments, those are all things that aren’t necessarily problematic and they’re not necessarily causing major issues for the child. But for them to have some support to work through that before it becomes an issue is always more helpful for you as moms and dads and for them.

Please feel free to reach out to me if you are in the Tampa Bay area in Florida, we would love to serve you at The Kid Counselor Center. But anywhere else you are in this country or in the world, find a play therapist and allow that play therapist to come alongside you and support you on the journey so that your kids can be the happiest and healthiest that they can be.

Thanks so much for watching. I look forward to talking with you again soon.