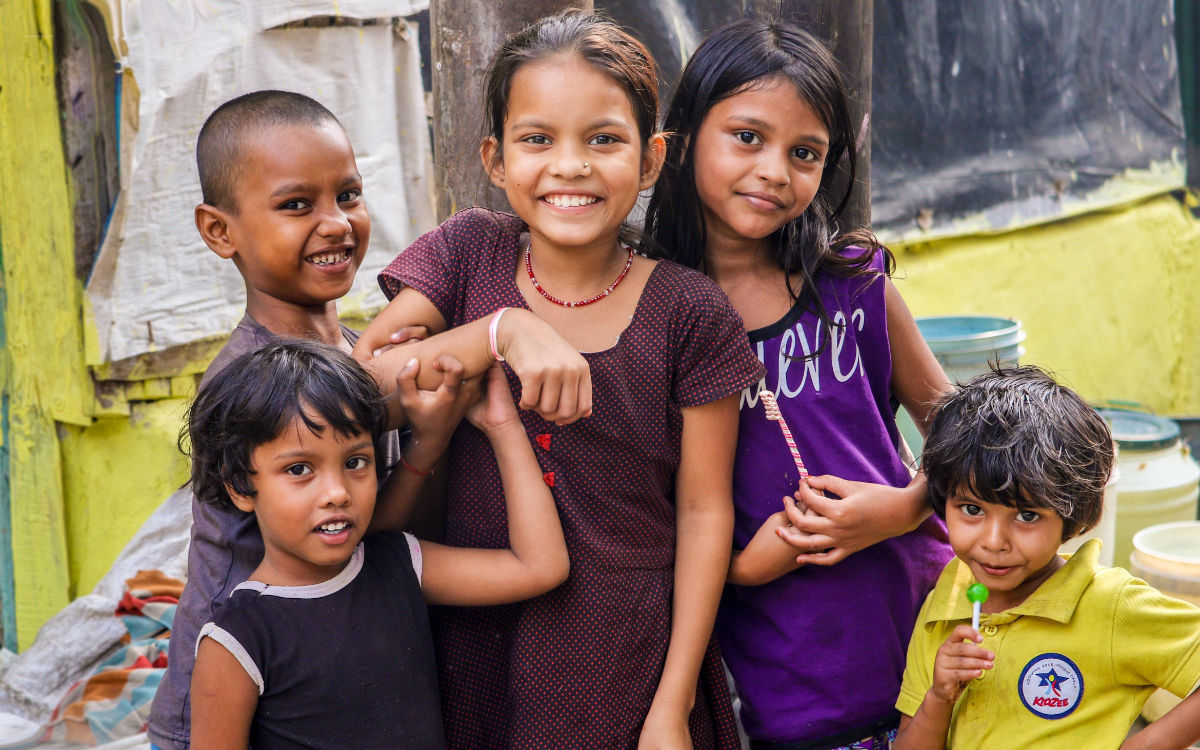 Roles in the Family

One of my favorite things about working with children and their families is the role that every member assumes. I can almost always identify which role a child has adopted in the family, based solely on what the parents describe about them in the first meeting.

While I have also written about birth order roles, in this case I am specifically speaking of roles from Family Systems Theory. The most commonly labeled roles are hero, mascot, scapegoat, enabler, placater, and the lost child. Here are brief explanations of each role.

This is typically the oldest child in the family, and this child is responsible, organized, trustworthy, helpful. This child makes everyone else in the family feel better about themselves because of the hero’s achievements.

This is the funny child in the family, usually reserved for the youngest. This child is social, outgoing, entertaining, joyful, and easily excited. This role serves as a distraction from the negative elements in the family, using humor and comedy as a relief.

This is typically the second child, but can be assumed by any child who receives negative attention. This child is defiant, frustrating, deceitful, disobedient, and becomes the person in the family upon which all of the family’s troubles are blamed.

This is the child who accepts the guilt and blame of everything in the family, and can be assumed by any birth ordered child. The family issues continue because this role exists, and the child stays quiet and does what is expected.

This is typically seen in conjunction with another role, as one serves the other. This child is bent on making everything better. This might be accomplished by being the mascot, or the hero. But this child knows how to speak and act in such a way that the family friction is kept to a minimum.

This is usually the most easy going child in the family. While the hero is perfect, and the mascot is funny, and the scapegoat is taking the blame, this child is simply overlooked. This child is just nice, quiet, passive, and solemn.

Interestingly, many of these roles have cross over, with one child having more than one label. It is common for the hero to also be the placater. The mascot can also be the enabler. And as you can see, these roles become so engrained that they can carry over into adulthood.

Example from the Play Room

I was working with two sisters in group play therapy, ages 4 and 6. The younger one (middle child) was the scapegoat and the older one was the hero. However, it became very apparent the longer I worked with them that the oldest was also the placater.

At the end of each session, I gave each of them a choice of snack – goldfish or a cookie. On one particular day, they both chose goldfish. I only had one cup left in which to pour the snack, so I asked if they could share it. They both agreed, but when I handed the cup to the oldest child, the younger one immediately began to try to rip the cup out of her sister’s hand. I quickly set a limit on the behavior, which then made her wail and cry.

The oldest sister, in true placater role, instantly tried to hand the cup to her sister. This immediately made the younger sister stop crying. But, what kind of therapist would I be if I allowed that?!

So, I removed the cup from her hand, returned it to the oldest, and calmly explained that the older sister was going to hold it because if the younger chooses to rip it out of her hand, she chooses not to have it. She can choose to ask to hold it, or she can ask to have her half put into her hand.

This took several minutes, but the younger sister finally realized that her negative attention was not going to work this time. And I also believe that the older sister realized that it is not her job to make her sister happy.

Family roles are very prominent and significant, once you know what to look for. I bet you can identify what role you hold in your family of origin, as well as what role your kids have assumed! Not only does this help you understand your kids’ behaviors more effectively, but you can also help to correct some of the negative influences that those roles hold by recognizing patterns and talking about why those behaviors are not always necessary.