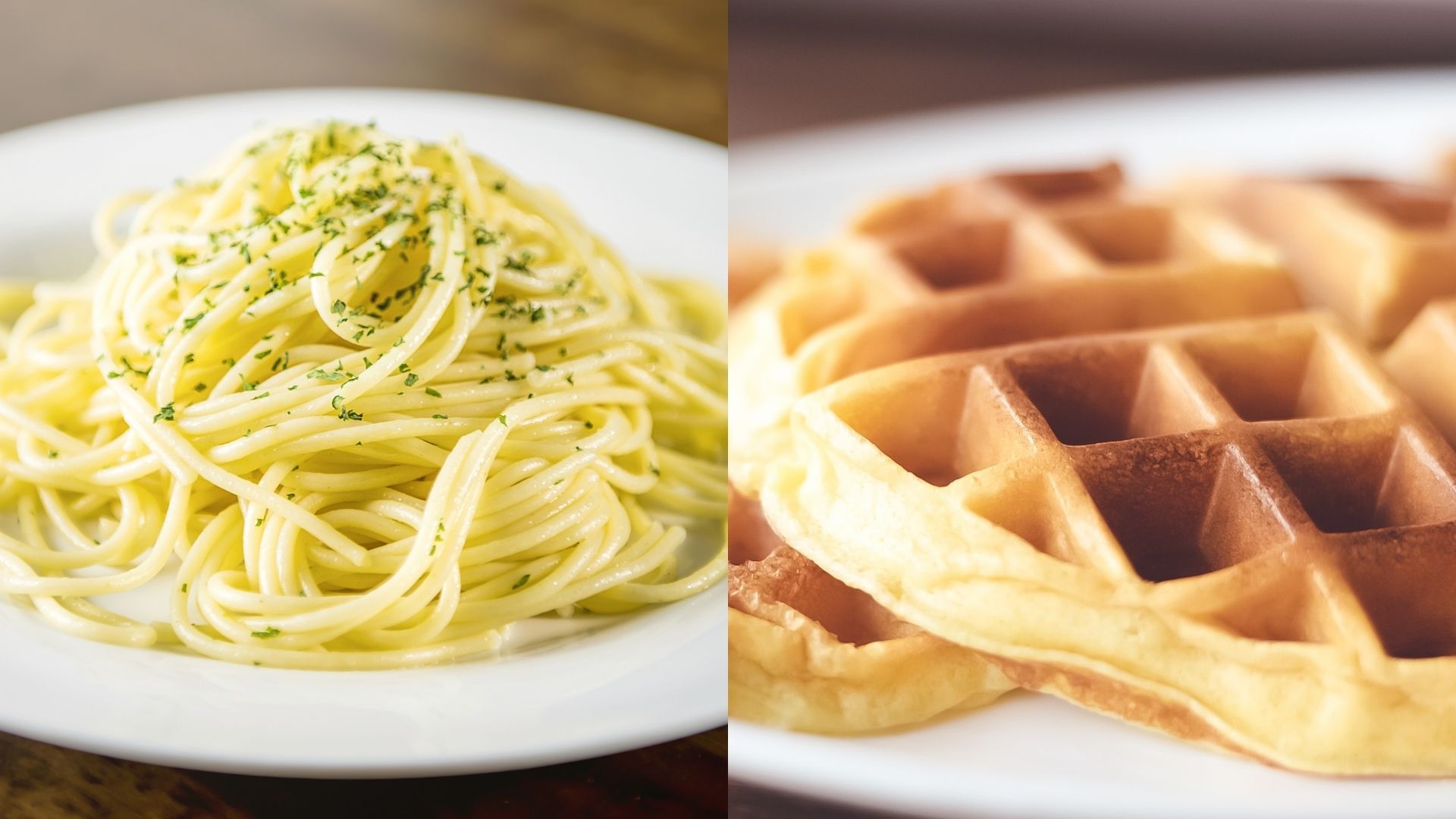 Often people assume that if talk therapy works with adults, it should work with kids, too. But have you ever asked your child a question about how they feel or why they did something and gotten, “I don’t know” or a blank stare with a shrug? In this episode, I talk about how adults compartmentalize their lives into boxes. But children feel everything and their lives are a big tangle of emotions. I also explain how play therapy principles make sense to a child who isn’t rational or logical. You will finally understand why kids need a different approach to dealing with their issues.

Hi, I’m Dr. Brenna Hicks, The Kid Counselor. Today, I wanted to share a really interesting illustration about therapy. Most of you know I’m a play therapist. So part of my job is to help parents, and caregivers, and adults who have a very limited scope of knowledge of the therapy process, understand why play therapy is different. And when I meet with parents in initial consultations, and in consultations throughout the process of therapy, one of the illustrations that I love to use is: If you’ve ever been to adult therapy – gone to a therapist and sat down and talked to someone. I typically say, “What was the beginning of the session?” and I get some version of ‘What’s on your mind?’ or ‘What would you like to talk about?’ or ‘How are you feeling?’ So in all those cases, in a traditional therapeutic environment, there’s a verbal prompt to get you to talk. And the way that adults’ brains work, because adults are rational, and cognitive, and compartmentalized, adult brains categorize everything in boxes. And I like to use the illustration like a waffle.

So when the therapist says to you, ‘What’s on your mind today?’ you have a split second decision to make that allows you to extract from a box. So what do I want to talk about today? I’m going to pull out of my childhood box. And you can spend the entire session talking only about your childhood. Arguably you could spend four, eight, or ten sessions talking only about your childhood and ignore the contents of every other box. Because we all have a parenting box, a marriage box, a friendship box, a childhood box, a happiness box, an anger box, the list goes on. So we all have these boxes, but we could extract out of one and ignore all of the others in treatment.

In contrast, when kids begin the therapeutic process, they pull on an issue. But the illustration I like to use for that is it’s more like cooked spaghetti noodles. So adults have boxes and waffles. Kids have flimsy tangled spaghetti noodles. So when the child starts to pull on the anger noodle, if you will, with it comes this tangle of all of the rest of the noodles. That’s why play therapy is so much more well suited for kids than traditional talk therapy, because talk therapy hinges on the idea that you are going to address one issue at a time. But see, kids are emotional. Kids are here and now, kids are governed by their feelings. So therefore, when they are feeling something in a moment, they will play it out because play is the expression of the feeling. So as they start playing through their anger, or their fear, or their trauma, or their experience, it brings with it all of the other stuff and it just creates a snowball where everything rolls together.

And often I describe this as layers of treatment. Sometimes I use the onion analogy because each issue is its own distinct and separate layer, yet it is part of the whole and it can’t be seen in isolation without understanding it in the greater context. So similarly, if a child begins to work on three layers, for example. So they are working on their self esteem, they’re working on their social and peer interactions, and they’re working on fear. An adult might work on fear for a long time ignoring the other two, but look at the contrast. When a child begins to work on their self esteem, they feel better about themselves. In turn, as they feel better about themselves, they interact with their peers better. Then as they interact with their peers better, they feel better about themselves. When they feel better, they worry less. When they worry less, they interact with their peers better.

So you can see how it just becomes a spiral and a cycle where everything gets momentum and it all comes as a package deal. So one of the huge reasons why I love play therapy is because it allows the child to process the world in their natural way, which is lots of things all together because it all hinges on their feelings. And look, if you’re around a child for any length of time, you watch how big their feelings are. You watch how many feelings they can experience in a really short window of time. They can go from happy, to sad, to mad, to scared in a span of five minutes. So we have to meet them in the way that they process the world and that’s what play therapy does.

Which is just another example of why I think it’s so effective. Why I know that traditional talk therapy doesn’t work with kids. You can’t just take a talk approach and sit a child down and expect them to tell you what’s going on. That’s not how they work. They’re not cognitive, they’re not rational, they’re not logical. So a huge reason why play therapy works, a reason why I love what I do.

And if you are trying to connect with your children, maybe your children are struggling, maybe you have explored therapy. Maybe you are really wanting to see some positive change in your home, and your family, and your kids. Be aware that kids’ brains work differently. They’re not just small adults, they have a completely different developmentally appropriate response to the world. So it’s helpful to recognize that it’s a package deal. Lots of stuff all together.

And our In Home Play Therapy program actually teaches you how to interact with them in their emotions, on their level, through their play. So that might be a really helpful solution for you. But even in daily interaction, be aware of meeting them in their feeling, understanding they’re not rational. They’re not cognitive, you can’t reason with them, you can’t rationalize with them. That’s not how their brains work. It would be lovely, because that’s the way we work as adults. But adult therapy is well suited for that, play therapy is well suited for kids. I hope that gave you a little bit of insight into the world of play therapy and why it’s so helpful, why it’s so effective. We will talk again soon. Bye.