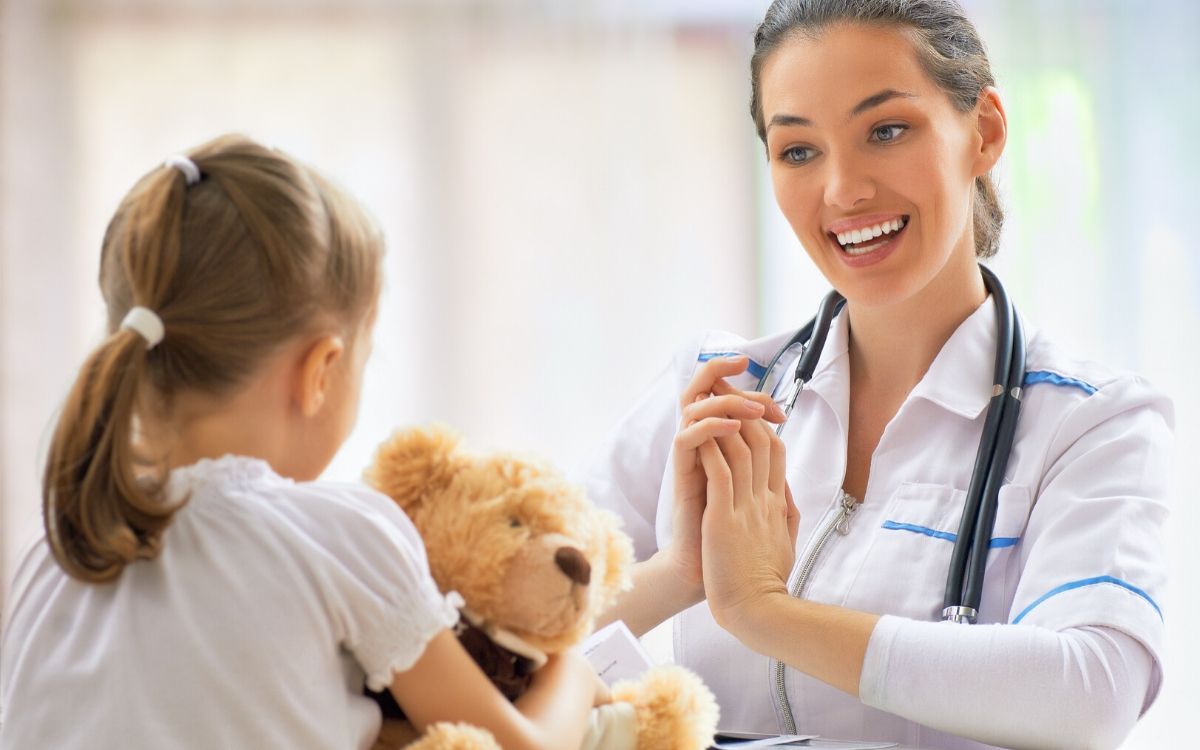 Pediatricians should prescribe PLAY! (not meds)

In this video, I want to share with you absolutely fascinating and exciting research that I just read about. The American Academy of Pediatrics just released their best of pediatrics Journal articles from 2019.

In other words, they publish articles all year long for 2019 and they compiled the best articles that had the most impact on readers.

And I feel that’s important to clarify that the people reading the Pediatrics Journal would be doctors, physicians, people in the medical field.

So the American Academy of Pediatrics released this report, and it was published in their best of 2019. And it says that Children are so over-scheduled, they’re so stressed, they have so much going on, and they’re struggling so much with their mental and physical health, pediatricians are being encouraged to prescribe play!

As a play therapist, that is so incredibly exciting for me because I feel that I am constantly, one child, one family at a time, fighting the fight against pediatricians prescribing medications and providing diagnoses when play is the antidote to almost every concern or struggle that a child has when they’re growing up.

So to see that doctors, pediatricians, and people that work with Children in a medical setting are actually being told to prescribe play, it makes me so happy!

I’m sure you can tell this is incredible news for me, and here’s why. It just reinforces and further corroborates everything that I believe about play.

The study is very long. The report is very long, so I’ll summarize for you. But in short, it basically says it [play] influences the brain. It influences academic success. It influences social skills. It influences the ability to reason and to problem solve. It influences their making sense of a problem and figuring out hypothetically how it might work in reality. And every single thing that I say to parents in my consultations about why play therapy works and why it is so helpful in building a healthy, happy foundation within your child.

But they actually are encouraging parents and doctors to write in and schedule playtime each day.

They’re saying it is important enough, and it is beneficial enough that it actually needs to be scheduled for your child to have uninterrupted playtime.

I’m sure you’ve heard all the stories. Schools are taking away recess. Schools are preventing Children from going outside and playing like they used to.

What it said in the article was, only 51% of kids go outside and walk or play after school. That’s one in two. So half of the Children in this country sit inside or are scheduled somewhere else and not able to go outside and play.

So pediatricians are now encouraged and expected to prescribe play.

So get ahead of your next child’s well visit. When the pediatrician might tell you to prescribe play for your child, go ahead and make that a normal, consistent part of your childs life.

It benefits them in every way: they sleep better, they function better, they relate better, they communicate better, they excel academically, socially. Everything about their lives are better when they are given the opportunity to play. I know that I believe it. I teach it. But now the American Association of Pediatrics is agreeing with me.

I’m so excited to share that with you. Make play a big part of your kid’s life. It changes them for the better, and therefore your family is better for it.

Thank you so much for watching. See you again soon.