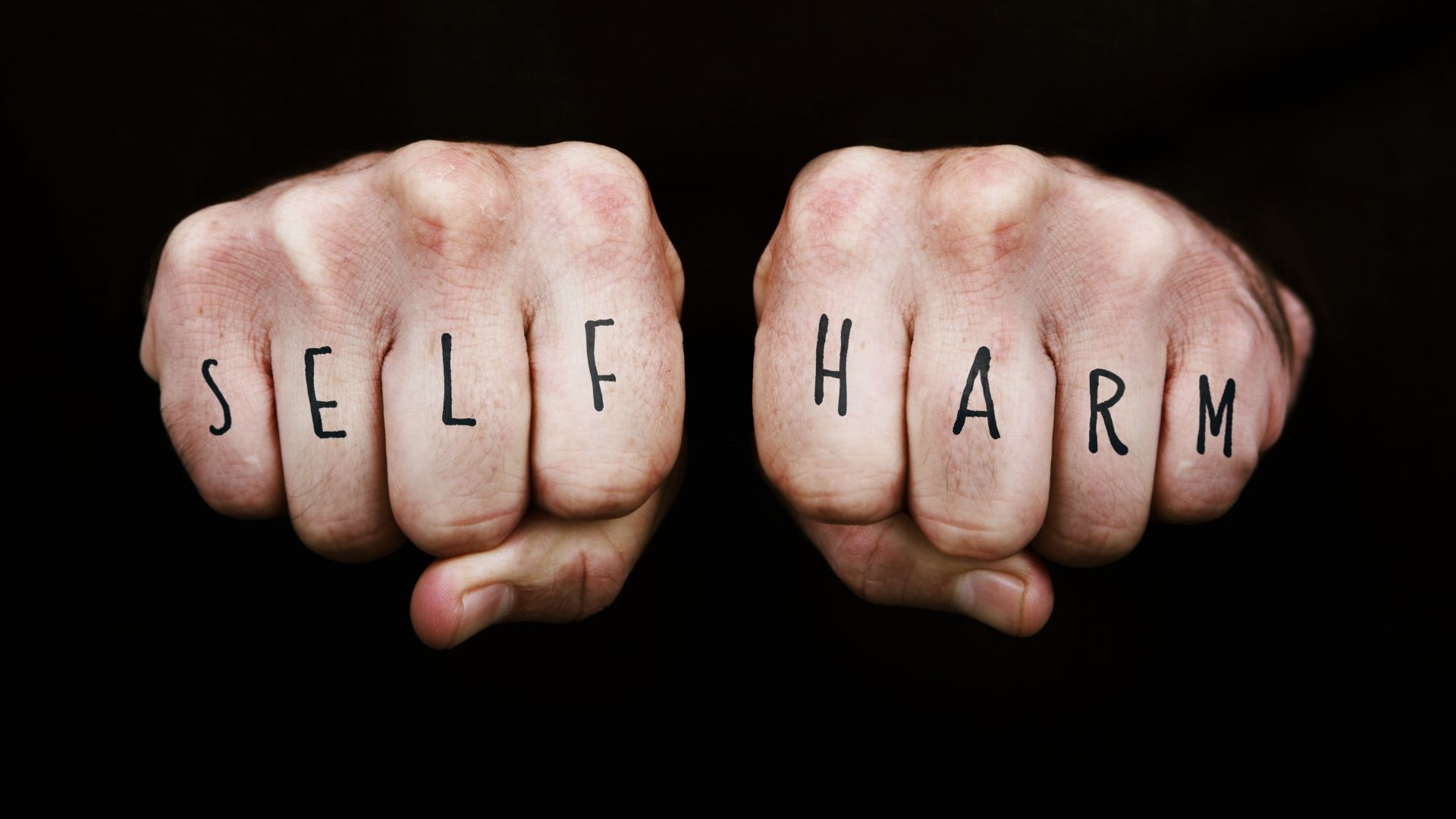 Cutting: What You Need to Know as a Parent

Hi, I’m Dr. Brenna Hicks, The Kid Counselor. Today I want to talk about a little bit of a heavy topic, but it is necessary and it is something that we need to face. We need to address. We need to know that it’s going on. One of my greatest and deepest desires is to equip parents and adults who love their kids with the knowledge, the information and the confidence that they need to handle situations.

And unfortunately in the last two years or so, I have seen a huge, massive increase in children who are cutting. I’m not sure if you’re familiar with that term, but it’s actually a form of self harm, self mutilation and they are taking sharp objects – there’s a variety of instruments that they use and they are actually cutting their skin until they bleed, often creating scars, certainly creating scabs. And the increase in the volume, the severity, and the consistency of pre teens and teens who are cutting, it’s mind blowing to me.

I started my practice in 2006. There were never, ever kids, parents, families, caseworkers, Sheriff’s offices, anyone reaching out to me about cutting. It wasn’t even on the radar of what kids were dealing with. And in the last few years, it has been such a huge spike, and a lot of my preteens and teens that are coming in, they have cut or they are actively cutting. And sometimes it’s with scissors, sometimes it’s with straight edge razors, sometimes it’s with electric hair trimmers, Sometimes it’s with the metal from pencils, you name it. If it’s sharp enough, kids will get a hold of it and use it.

And so you might not be familiar with this. This may be shocking to you. It’s shocking to me. I see it on a daily basis. I have kids come in who are hiding their scabs, hiding their scars, wearing long sleeves, wearing wrist coverings, wearing long pants, not wearing short shorts, not wearing sleeveless shirts. It’s an epidemic and no one’s talking about it. I don’t think parents are aware. Kids have gotten so clever and so secretive and so good about when they do it, how they do it, how to hide it, how to make sure no one knows. And unfortunately when kids are coming to me, usually that means someone saw their scars, their scabs, someone caught them in the act. But that means for all the ones that are with me, there are probably 10 more that no one knows what’s going on.

So I want you to be aware. I want you to keep that in mind that you have to be present with your kids in your home. They should not be alone in their bedrooms for hours at a time. They should not be left unattended. They should not be allowed to sit in front of their screens, their tablets, their phones, their computers and do whatever they want. I can’t tell you the amount of kids that I’m working with that are in groups and forums and chats and all the information they’re getting about cutting and about how and posting pictures of it. It’s all online. So please be present. Be aware, be engaged, be involved, make your child aware of the fact that you’re paying attention. You’re looking at their skin, you’re looking at their arms, their legs.

Often where kids will cut is on their wrists, up by their elbows, the tops of their legs on their thighs, or their ankles. So be aware, casually look at those places on your children’s bodies. Pay attention, be involved, be prepared. This cannot keep happening. Our kids are hurting themselves and they all describe it as it’s a physical release. It’s a physical pain to represent the internal, mental, psychological, emotional pain that I feel. So they believe because they’ve been bamboozled and convinced on social media and online that this is an appropriate release for their pain, that because they’re feeling sad or upset or frustrated or angry internally, they need an external release of it. And that if their emotional pain gets pent up, they need a physical pain release. So they actually begin to associate, ‘I hurt myself physically so that I feel better mentally and emotionally.’ And it is toxic, and it is dangerous, and it is scary. And it is a slippery slope because as they cut, once they cut more, they cut deeper, they cut more often and eventually they have scars that are permanent. And they have a forever reminder of a year in their life when they were a kid that they had a rough year. And they will never, ever be able to forget that because there’s evidence on their body that will stay with them forever.

I wanted to share a really quick illustration because I’d never seen this before and I will never forget it. I was actually at my son’s ballgame and I keep the book. So I score the games for the official league record. And in tournament games, we’re required to sit right behind home plate, on a special seat and the scorekeeper sits next to the person that runs the scoreboard. So the woman that was running the scoreboard was sitting next to me. I didn’t know where she was from, the other team. We’re both sitting on the same bench and at some point during the game I noticed that she had tattoos on both of her upper thighs. So I was actually looking at the tattoos to kind of see what the tattoos were. And I noticed she had probably a three inch high by five inch wide patch of scars on the top of both of her legs that she had had tattooed – I presume to cover up the scars. But it almost looked like Lays ridge potato chips. If you understand what I’m talking about, it was like raised bumps across her skin, like a ribbed potato chip and it was striped in her skin, almost like striped zebra marks. And it caught me by such surprise that a I’d never seen an adult with that kind of scarring before. But she obviously is trying now to either hide it, or cover it up, or mask it, or I don’t know what the reason why that she got the tattoos was. But it just dawned on me these kids that I’m seeing that are 10 through 14 years old that are doing this really harmful, dangerous, maladaptive coping to deal with what they’re dealing with, they will never ever be able to undo it. That it will be permanently on their bodies forever as a reminder of a really crappy time in their life.

And we have to stop it. We have to know, we have to be present. We have to help, and support, and love our kids. Be engaged, be aware and it starts at home. Because yes, a teacher may see it. Yes, a friend may see it. But you are the first line of defense in the home. Don’t let them sit in their rooms. Don’t let them be by themselves. Don’t let them lock themselves in a bedroom or a bathroom. Don’t let them sit on their phones. Get them out of their rooms, get them outside, engage with them, play with them, encourage them, love them, support them. We are not going to be able to stop this cutting and this self harm if we don’t take a stand and make sure that we do the right things.

So thank you for being a part of The Kid Counselor Family, The Play Therapy Parenting Family. I know this is a heavy topic, but when things are on my heart, I feel like they need to be shared. I feel like the world needs to know what’s going on in the lives of our kids. I see it every day because of my job. I think largely the world is very unaware of the level of sadness and struggle that our kids are dealing with right now.

So thanks for standing up for your kids. Thanks for loving them well. Thanks for getting involved, and pouring yourselves into making sure that they are the happiest, healthiest that they can be. If you want more information, I have lots of info that I put out. Go to thekidcounselor.com/newsletter and I’ll communicate with you and give you all kinds of updates through that. I’ll talk to you again soon. Bye.