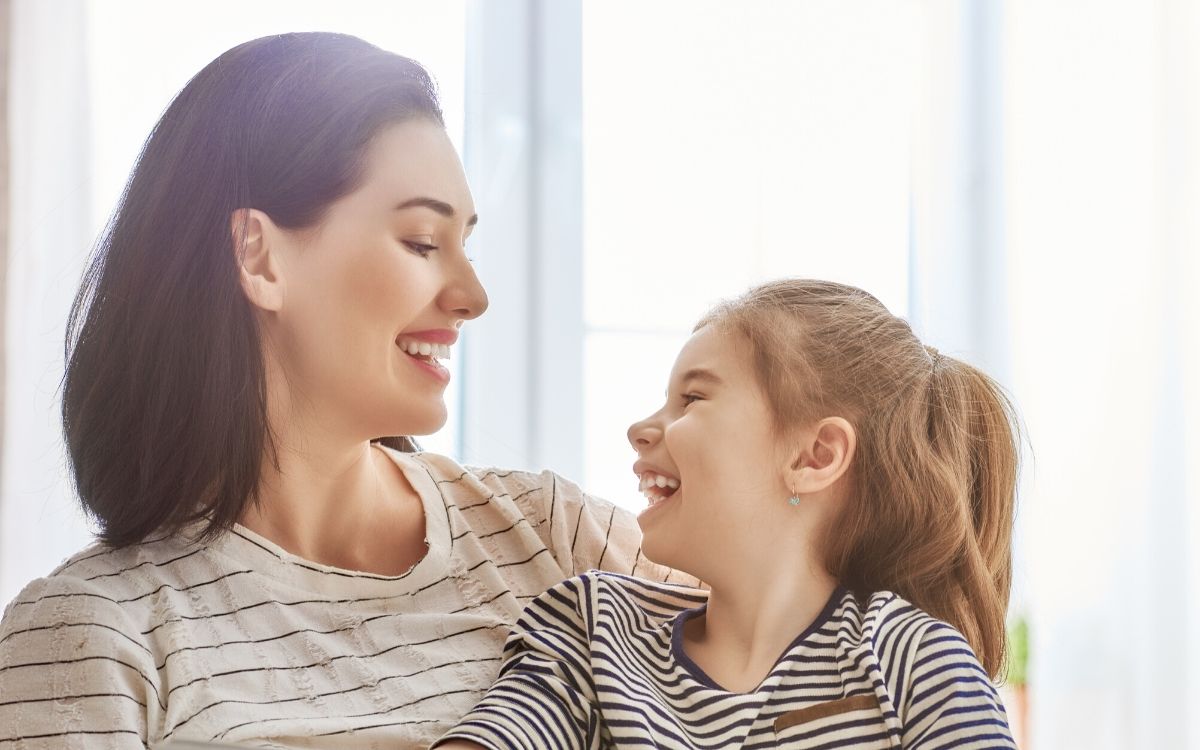 “Be a thermostat, not a thermometer”

“Be a thermostat, not a thermometer” is a metaphor that teaches you how to RESPOND to your kids, instead of just REACTING to their emotional fluctuations.

In today’s episode, I wanted to share with you a helpful tip that I use when I train parents in my private parent coaching.

I often will ask them, when I meet with them at my office, what they think would change if either a genie or a magic wand was given to them and they were able to wish whatever they wanted for their parenting life and their family life.

Once they decided what that wish would be or what the magic wand would fix, then they’re able to tell me how they would know that it had worked. In other words, if you wake up tomorrow and a genie had granted your number one wish, what would be the first indication that the wish had been granted, or that the magic wand had worked?

One parent recently responded that when she woke up, she would be calm and patient and loving to her kids from the moment that she woke up that morning.

That was actually a little bit of an interesting response, because often the comments and the responses to that question are about how the children’s behavior would have changed.

So, for example, if a mom says, My greatest wish is that I would not argue with my kids anymore. When I said the next morning, what would be different? How would you know? They will often say, I would ask them to go eat their breakfast and there wouldn’t be an argument.

So it typically sits on the shoulders of the children’s behavior changing.

This mom in particular said that she would see a change in her self, which got me thinking about one of the rules of thumb that I train in the private parent coaching (Child Parent Relationship Therapy, or CPRT), which is “be a thermostat, not a thermometer”.

That, to me, is the solution to that particular mom’s magic wand question or her genie question. Because what it indicates to me is that, in a desire to want to be calm and patient and forgiving with your kids, you want to be able to respond.

The idea of the thermostat, not a thermometer, is, we learn to respond rather than react.

Thermometers, on the other hand, measure exactly what the temperature is. If it is 100 degrees in a room, a thermometer will reveal 100 degrees.

We are constantly mirroring and matching their emotion and their fluctuations, to all of our detriment, because we are no longer able to respond.

So when I get really angry and I want to explode and I want to be aggressive and I want to have a tantrum, I learned how to calm myself down enough and regulate enough, that the anger and frustration are still there, but I am able to better respond in the moment with a more appropriate adjustment.

When we think of these magic wand questions and the genie questions, where our greatest struggles are fixed and all of a sudden we are able to see the difference in ourselves and in our children, often that comes from learning how to respond.

As adults, we operate in our brains. They operate in their hearts, so there’s automatically a disconnect there, which is why we tend to ask them questions, because we expect them to think through and cognitively process. Wherein, they actually are emotionally driven and they’re driven by whatever they’re feeling.

So you can imagine, they are up and down all the time, emotionally.

If we allow ourselves to constantly be in a state of reacting… They get emotional, so do we. They’re happy. So are we, they’re angry? So are we. They get really upset. So do we. They start to yell. So do we.

You can see how that just leads to a perpetual state of frustration for everybody.

It does two things. It regulates ourselves, so that we are able to be the calm, patient, forgiving parents that we wish that we could be all of the time. But it also models for our children what it means to remain in control.

Emotional regulation has learned, it is built, it is practiced. So the more they witness it in the adults around them the more capable they are of doing it for themselves as they develop and mature and grow.

I was so excited to share that with you because I think that when we process the kind of parents we want to be, it’s always calm and patient and forgiving and loving. And sometimes our emotions get the best of us.

So if we remember to be a thermostat and not a thermometer, that should be a huge help to helping us to stay regulated, so that then our children can also learn to regulate as well.

If you like to this podcast and you found this episode helpful, please go into Apple podcast and rate it. The more ratings I received, the more people I can reach. So I would really appreciate you doing that for me.

Thank you so much for listening. And I’ll talk to you again soon. Bye.

‘Dr. Brenna helps me understand my kids!’ <– If that sounds like something you’d say, please consider rating and reviewing my show! Your ratings and reviews helps my podcast reach more people, inspiring them to build better relationships with their kids. Click here, (you need to be in your Apple Podcast app) scroll to the bottom, tap to rate with five stars, and select “Write a Review.” Then be sure to let me know what you thought about the episode!