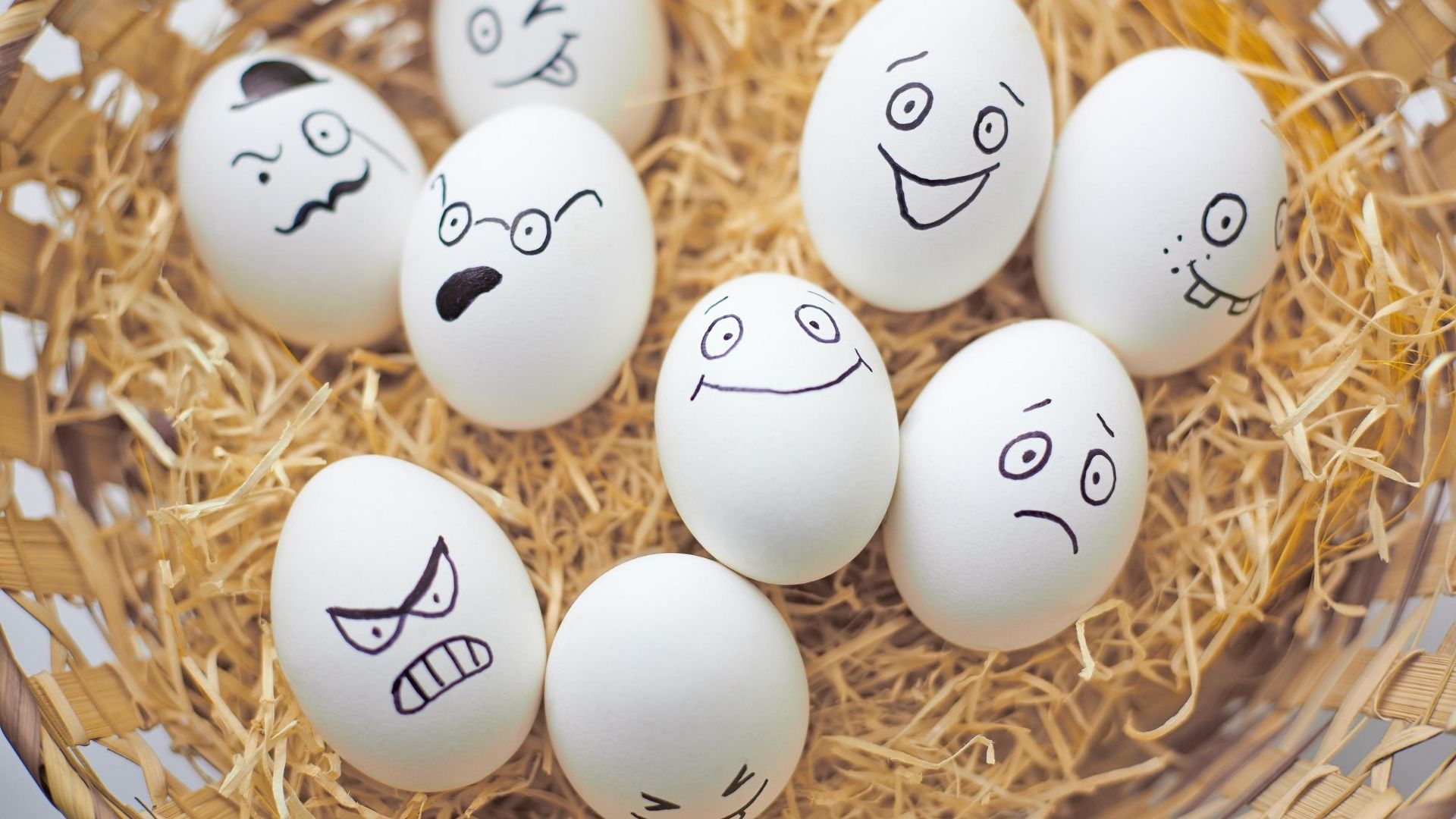 What You Need to Know about Your Kids’ Thoughts, Emotions, and Behaviors (spoiler – they’re all connected!)

Kids say things that often lead us to the wrong conclusions about what is going on. A Yale study reveals how much our feelings influence what we think and do, especially children! This episode dives into the trick that helps us get to the heart of the emotion that our kids feel, rather than focusing on what they say.

Today I am starting a three part series on emotions, and I can’t be more excited and more interested in this topic. Emotions are at the center of everything that we do, especially for our children. I am currently reading through the Special Edition of Time, “The Science of Emotions” and this three part series was birthed partly out of the research that I’m reading in this magazine and the data that supports what I believe.

What we believe as play therapists, what I train parents in my private parent coaching, one of our primary skills – I’m sure you’ve heard me talk about this so many times, the hinge pin for everything related to interacting with our kids in an effective way – is the skill of reflecting feelings. I have talked to you a lot about the Pillars of Play Therapy, and it is the first one for a reason. So much of play therapy and the skills that come out of that approach are rooted in reflecting feelings. So, a three part series beginning now!

I’d like to dive in a little bit more into some of the research that’s emerging and talk through how we can use this in the way that we parent and in effective ways of interacting with our kids. So, they referenced a Yale study that was conducted on teachers, and they asked teachers divided into two separate groups to think about a positive experience or a positive situation. And then the other group, they asked the teachers to talk about and think about a negative experience or a negative situation. So that was the beginning of the study. Either think about something positive or think about something negative, all teachers, all in the same scenario. It was just what they happened to be focusing on at the beginning of the study.

So subsequently, after they were asked to think about either this positive or negative experience, they were then tasked with grading their students papers. And so fascinating, I’m not surprised, but it’s so intriguing to me. The teachers that were asked to think about something positive statistically graded papers 1 to 2 points higher than those who were asked to think about something negative. Now that is interesting enough on its own. So what you are feeling, the emotion that you’re going through, impacts your life. That’s a pretty standard connection that could be made. But the most interesting thing for me is they asked the teachers if they believed their emotions had impacted the way that they graded or the scores that they gave. And across the board, all of the teachers, regardless of what emotion they were feeling, said that their emotions had no influence on the grades. But statistically it shows that was not true. It absolutely had an influence on what they graded.

So here’s what I take away out of that. First and foremost, we are influenced by our emotions to a far greater degree than we are aware, and we probably give enough importance to. I think we are impacted by our feelings far more often than we think. And we don’t even realize the impact that it has. Now, specifically with interacting with our children and helping them work through something like this, I’ve had so many parents come to my office and say to me, “I feel like some days my kids get out of bed and that phrase you woke up on the wrong side of the bed was tailor made for my child as soon as they wake up. It’s a terrible, horrible, no good day, and the entire day is ruined and we just can’t rein it back in.”

That to me speaks of exactly what this study has revealed. We don’t understand how much our emotions impact our behavior, our interactions, our relationships, our daily lives. So what do we do as parents, as caregivers, as adults who love little ones – what do we do to help them? The first thing that we need to be aware of is building an emotional vocabulary. We talk about this a lot. It’s one of the outcomes of play therapy. It’s one of the things that we stress about what makes a child effective at communicating their feelings. It is possessing an emotional vocabulary. So one of the things that we want to do when we notice that our child is feeling an emotion… and I’m going to pause here to a little go a little deeper on that moment just for a second, because we often think that a child should tell us how they feel. But that is a learned and developed ability, and most children do not possess it. So what we often are looking for in our awareness of what a child is feeling is there non verbal expression. Their terrible attitude, their resistance to obey, their sulking, their sullenness their refusal to do anything, to sit on the couch and mope all day. Those are all very clear, outward expressions of emotions. They’re just not saying “I’m really upset. I’m really frustrated. I’m really disappointed. I’m really angry.” They’re not verbalizing those things to you, but they’re absolutely communicating those things to you. So a big piece of that with kids is paying attention to what is not said. Because even when a child says something to you like, “I wish I had a different life. This is the worst day in the world.” We could focus on what they’re saying, which would typically bring us to say, “Why would you say that? It’s not the worst day and you have lots of things that you can be thankful for, and there’s so many things that you could go do and have fun. Why are you choosing to stay in the house and be miserable?” And then we get into this very long dialogue.

Another helpful note is, “If you can’t say in 10 words or less, don’t say it.” So they weren’t even listening after the 10th word, anyway, to that entire, very rational, truthful comment that we made. But we missed the point. If they’re saying something like that to us, we focus on what they’re saying. But what they didn’t say that was more important about what they communicated was they were really upset. They were frustrated. They were hurt. They were disappointed. They were betrayed. They were angry. They were annoyed. They were something. If you make a comment like that, it comes from an emotion. So when we understand, per research and per data of adult teachers, that what they were feeling in that moment influence their behavior in their decisions and their thought process, can you imagine how much more are kids feel the same way and how much more it influences them? They are almost 100% emotional. We have the benefit of also being rational and cognitive. They are almost exclusively emotional.

So I hope that gives you some insight into the idea of building an emotional vocabulary for your child, which is acknowledging what they’re not saying, often telling it back to them so that they start to be able to identify those feelings accurately, and then eventually they will be able to tell you what they’re feeling in addition to showing you. We’ll dive more into the emotional vocabulary in the next part of this series, but Yale study coming out with really important research showing us how much emotions influence every moment of our lives. And I think it’s very helpful and important for us to first of all, be aware. But second of all, use that in a meaningful way. When we’re interacting with our children, catch their expressions, be aware of what they’re not saying because that’s how we truly get to the heart of what the child is feeling and therefore what is going on in the child’s life at that moment. Thank you so much. See you again soon.