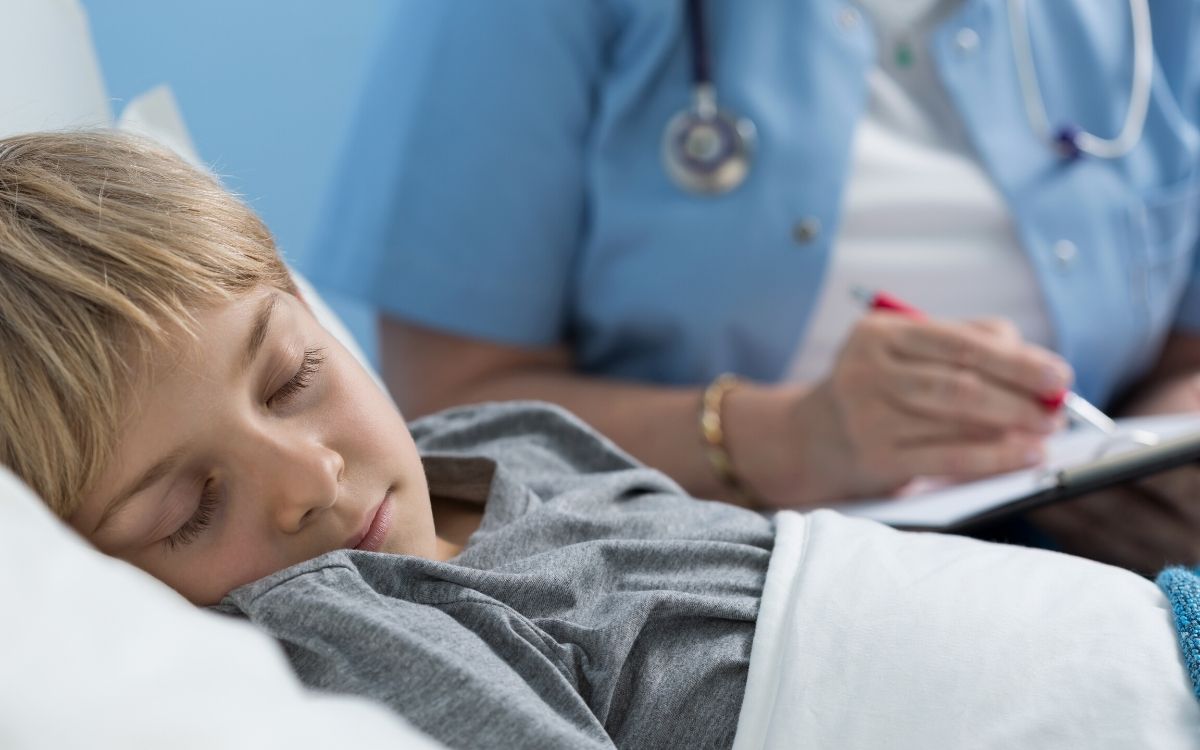 The Truth about “Baker Acting” Kids

Today I want to share with you something that I think is so important for you as a parent or a grandparent or a caregiver and someone who loves Children in your lives. I think this is so relevant and so important to what is happening in our country and in the mental health space.

Right now in Florida, we call it Baker Act. In other parts of the country and other parts of the world, it’s termed differently, but it is essentially the involuntary commission of people to mental health facilities for their own safety or the safety of others.

So in Florida, we refer to it as Baker Act, and for the rest of the video, I will call it Baker Act. But please understand that in your state it might be called something different in your country. There might be a different name for it, but it is essentially when someone is committed in voluntarily to a mental health treatment facility because they’re deemed a risk or safety concern. They’re going to hurt themselves or someone else.

Here’s why I wanted to bring that to your attention, because you may think, what does that have to do with kids? But there is a growing trend where children are now being baker acted, and kids as young as five years old are being taken often in a police car in the back seat to a mental health facility.

Parents are not necessarily being notified, and school resource officers and teachers and principals and staff at different locations are making the decision that, yes, this child needs to be involuntarily committed.

A growing concern for me as a clinician and as an owner of a private practice that deals exclusively with kids is that I have an increasing number of parents who are calling or emailing me and saying, Should I Baker act my child? X y Z is going on, they’re completely out of control. I can’t rein them in should I Baker act them?

I feel that it is my duty and my obligation, ethically and personally and clinically, to let you know what that means, what that looks like for your child and why at all costs that should be avoided.

I think it’s important to share a disclaimer. I am not undermining the work that is done at these facilities. I know that those are necessary in certain situations, and I know that they serve a purpose, and then it is helpful for people who are genuinely at risk or genuinely thinking about harming themselves or others.

My point in this video is specifically for Children being baker acted and what that means for them. Unfortunately, the general public parents, teachers, the people that would make the decision on behalf of the child are typically not aware of what goes on when they get there, and they’re not aware of how traumatic those experiences can be.

So it is my hope that through this video you will understand what that looks like and therefore be able to make an informed decision informed choice if something like that would ever happen. The foundational component as far as my concern is that Children are committed for 72 hours. There is a mandatory 72 hour hold. They will not be released until the doctor releases them and signs off on their discharge.

So a snide remark at school. Oh, I should just go kill myself or I’m gonna kill that kid. All of a sudden it goes into a depression inventory. Are you sad? Are you feed? You feel blue sometimes? Do you feel like you don’t want to get up in the morning? Yes, I do feel that way sometimes. Okay. You need to be Baker acted.

And by one comment there, they are in a facility for 72 hours, and no one can remove them unless the discharge paperwork is signed off on by the doctor.

All of this is done in 72 hour window. No consent, no signing off, no agreement. It’s just done. They’re often put in rooms with other individuals. They’re held to a strict schedule. They are only allowed to go to certain areas.

I see this type of thing happening, and I want you to be aware of it because I understand that it has become a pretty common thing to hear that, you know. Oh, yeah, so and so was Baker acted or so and so was involuntarily committed to the hospital, And I don’t think there’s enough information circulating about what that looks like.

So I want you to know I want you to have information so that you can make the right choice I would always air on the side of unless your child is actually going to immediately harm themselves, think through that and process whether or not that way’s better or worse than letting whatever’s going on play out so much.

So this has become a growing concern in the mental health community there. I just read an article pretty recently that a representative in our state of Florida is trying to pass legislation and putting a bill through that says schools can no longer baker act children without parental consent and notification for that very reason. Because kids as young as five years old have been handcuffed and put in the backseat of a car and driven from school to a mental health treatment facility or sometimes even a hospital.

That is the epidemic that’s happening. That is the scenario that’s going around in Florida related to the Baker act. So I want you to be aware. Please think and consider and educate yourself. Before that would be the decision you would make.

I would never want something to long term influence your child in a negative way. And unfortunately I see lots of evidence is that when children are Baker acted, they struggle with the experience for a long time after so food for thought.

Obviously, educate yourself, do your own research. But please just be aware. It is not an experience where it’s positive. It is often very scary and traumatic. And like I said before, sometimes it’s necessary. But most the time. I don’t believe that it is necessary for kids, so please keep that in mind, and I hope that you find that helpful.

I know it’s not a fun topic, but I think it’s so relevant, important, So I wanted to share it with you. Thanks so much for watching. I’ll see you again soon.