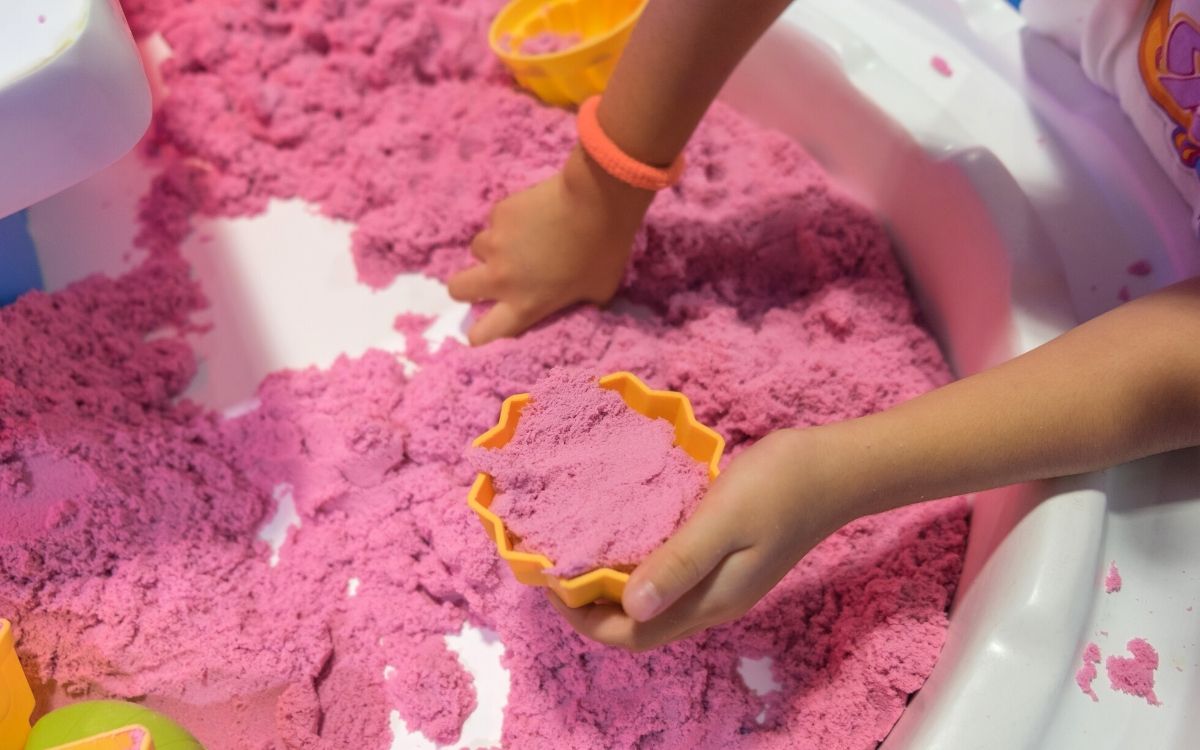 The “Magic” of Play Therapy

Hi, I’m Dr. Brenna Hicks, founder of The Kid Counselor and Play Therapy Parenting. I wanted to share something a little bit different with you today. I’m constantly made aware that people outside of the field really don’t understand what play therapy is and how it works and how absolutely magical it is.

So my goal in the next few videos is to share with you some stories – personal stories of things that have happened with my kids in my practice, talking to moms and dads related to play therapy. Just so that you can kind of get a little glimpse of what that looks like and how it works and why it’s so amazing.

So I wanted to share with you, (I got permission to read this to you) this was an email that I received from a mom. I’m working with her four year old boy and we will call him “Mike.” And Mike has been with me for a little more than 10 weeks I think, and mom and dad are starting to make connections of how he’s using play to work through things even at home because I share with them how he’s working through things in my office. But it’s been really special to watch them make connections of what’s going on even in their home. So I’m going to share this with you.

“Mike was really struggling because he was missing a weekend with his dad.” I’m sorry – I need to put some backstory into there. Her husband, Mike’s dad, travels a lot for work and on this particular trip had gone to China, so it was very far away for a little bit longer than normal because he was doing work across the world. So he was going to be gone for about a week, I think. And this happens frequently, but often the trip is not as long or it’s during the week rather than spanning a weekend.

Okay. So there’s a backstory. So now let me continue. “Mike was really struggling because he was missing a weekend with his dad.” (And she qualified struggling with: short temper, easily dysregulated and grumpy.) Any of those sound familiar sometimes?!

And she mentioned, “He even used emotions into it. I heard him once say, ‘oh, I know that you’re sad that we don’t get to spend Saturday all playing together.’ He did this numerous times, the entire day and a little bit of the next day. This play ended with him returning home.”

And then she says, “and he never talked about it again. It’s like his mood totally changed. His attitude was better and he went from being sad and upset that dad was gone to excited and then spent the rest of the week planning Dad’s return.”

And her comment was, “Super cool to watch. It didn’t really hit me that he was playing it all out as a way to work through it until I thought about it that night.”

So, if we are aware of what our children are doing in their play – outside of the playroom, you don’t have to be a children’s therapist or a play therapist to understand it. If you know how kids process things when they are struggling, when they’re confused, when they’re upset, when they’re angry, when they’re sad, when they’re frustrated, when something doesn’t make sense. They use play as their language and they work through it through their play.

They’ll create a different solution or they’ll play it until it doesn’t bother them anymore. Or they’ll rewrite the story in some way to redeem what happened. Because they can’t always change what occurred, but they can change the way that they perceive it or the way that they handle it.

Please make sure to like me on facebook, register and subscribe to my iTunes and Youtube Channel and sign up for my email newsletter so that you’ll always be aware of what tips and thoughts and skills I have to pass along to you. Thanks so much for watching. I’ll see you again soon. Bye.