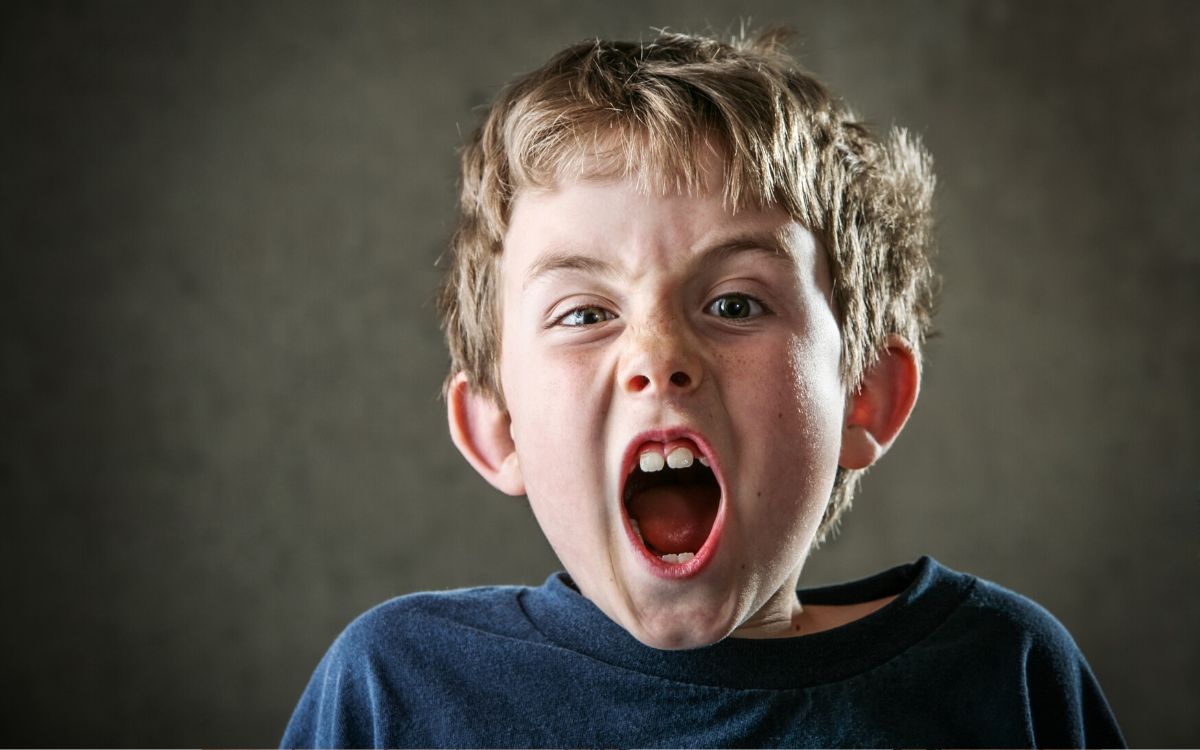 4 Goals of Misbehavior in Kids [updated!]

I came across a sheet of paper in my files a while back that has a chart about children’s behaviors and parent interactions as a result of those behaviors. [update – credit: Austrian psychiatrist and educator, Rudolf Dreikurs] I actually have no idea where I got it or who might have given it to me, but I found myself reading it and thinking, “Wow, this is exactly what I observe with the kids and parents at my office.” So, here is an overview of the four goals of misbehavior in kids that were described on the sheet and play therapy skills to address each one.

This goal is rooted in the child’s faulty belief that, “I belong only when I get noticed or acknowledged.” The parent is typically annoyed by this behavior, and reacts by reminding or coaxing the child about the attention seeking behavior. The child usually responds by temporarily stopping the behavior, but then later resumes the same behavior or begins to disturb in another way.

The play therapy principle that best applies in this scenario is a burst of attention. In an effort to communicate to the child that he is important and doesn’t need to seek attention in unhealthy ways, you can offer a burst of attention at random times throughout the day. When you child is vying for your attention, plan to offer full, undivided attention to him for 30 seconds. Get on his level and allow him to have your focused time. This communicates that you devote time to him when he asks for it.

This goal is rooted in the child’s faulty belief that, “I belong only when I am in control or bossy, or when I am proving that no one can boss me.” Parents are typically angered by this behavior or provoked due to feeling that their authority is being threatened. They react by fighting with the child or giving in to what the child wants. The child usually responds with passive-aggressive behavior that intensifies, or submits with defiant compliance.

The play therapy principle that best applies in this scenario is choice giving. Children are often not given choices about anything in their lives, and therefore fight for power and control because they perceive that they have none. In an effort to reduce the need for power struggling, you can offer choices to the child consistently. You can let the child choose which shirt to wear each morning (“You can choose the red shirt or the blue shirt; which do you choose?”) or which snack to eat after school (“You can choose to have grapes or a granola bar; which do you choose?”). This allows the child to feel a measure of control in everyday situations so that they are less likely to fight for it.

This goal is rooted in the child’s faulty belief that, “I belong only by hurting others as I feel hurt, and I cannot be loved.” Parents are typically hurt deeply by this behavior, and react by retaliating or trying to get even. The child typically responds by seeking further revenge through intensified behavior, or by choosing another weapon.

The play therapy principle that best applies in this scenario is limit setting. Children react when they perceive that no one understands them or they do not receive validation of their feelings. Much of this reaction is addressed by setting a limit on the revenge, while still acknowledging the child’s feelings. You then offer an alternative to the revenge behavior that is acceptable. “I know that you are angry right now that you couldn’t go outside, but saying ‘I hate you’ is not something that we say to each other. You can choose to tell me that you are mad at me, or you can choose to yell into your pillow.”

This goal is rooted in the child’s faulty belief that, “I belong only by convincing others not to expect anything from me, and that I am unable and helpless.” Parents typically feel despair and hopelessness and want to give up. They react by agreeing with the child that nothing can be done. The child typically responds passively, and shows no improvement with whatever is done.

The play therapy principle that best applies in this scenario is encouragement. Children are praised in the majority of their interactions with adults, but once they have given up on behaving appropriately it becomes very difficult to do so. Encouragement can be offered for any attempt, no matter how small. Encouragement focuses on effort and helps the child learn to feel proud of himself. “You remembered to bring your backpack.” or “You kept trying even though it was hard to figure that out.”

Knowing why your children misbehave is a huge piece of the parenting puzzle. Taking it to the next level with recognizing how it impacts your feelings and reactions helps you to better respond, rather than react. Finally, having play therapy skills in your tool belt gives you the confidence that you can effectively handle any behavior that your child exhibits.