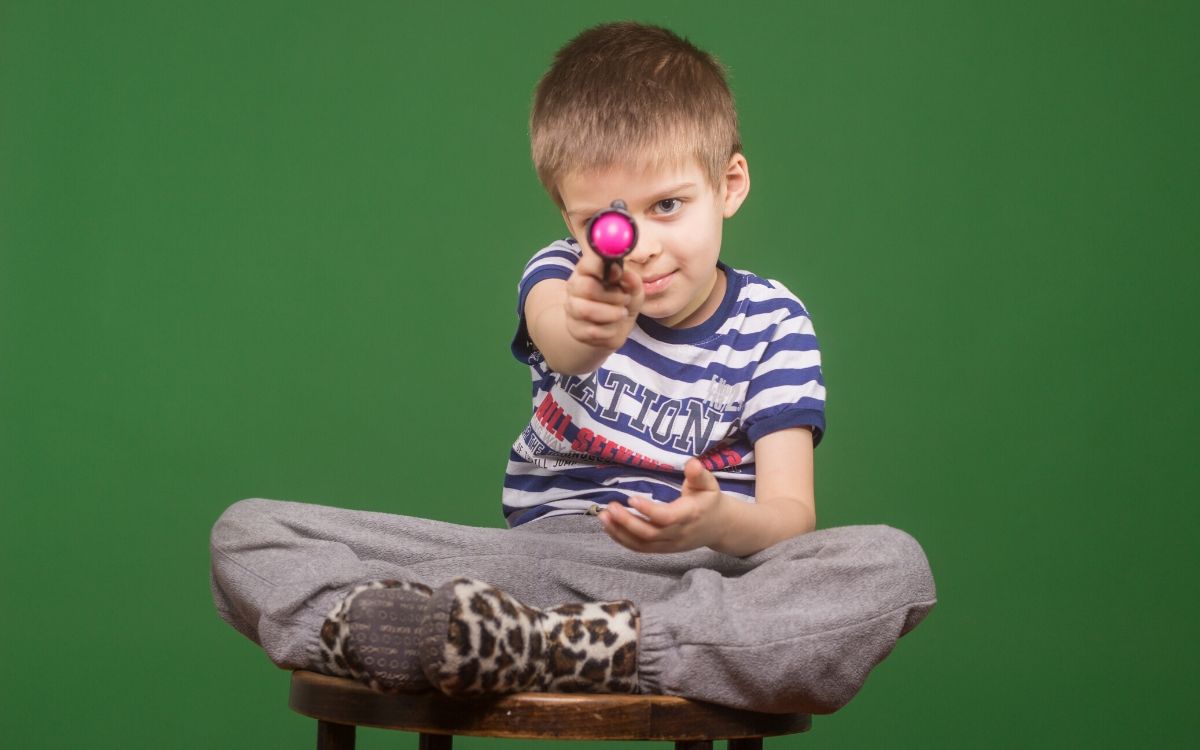 Limit Setting can be very effective for giving children the ability to make good choices and understand the consequences for their wrong behavior. Children learn that they are in control, and rather than being told what to do, they are allowed to make guided decisions about what is appropriate.

Limit setting allows parents to communicate to their children that they are loved and protected. Children need instruction when they are learning how to make decisions, but should not be given demands without understanding. Children want and need discipline and correction, but also want and need approval. This sets up a wonderful scenario for limit setting, as the child wants to meet his/her parents’ expectations.
When children are given reasonable rules, it makes them feel protected and safe. Adults are there to provide insight about a world that a child does not and can not yet understand. When children are included in discussions about rules and why they are needed (safety, protection, etc.), they are more likely to comply.

Limit setting allows a parent to establish set boundaries, explain why they are necessary, and follow through with discipline, if necessary. This type of correction combines elements of positive reinforcement (Issue 3) and choice theory (Issue 4), along with new techniques to help a child process the world around him/her.

To give you an example of how quickly children learn and respond to this approach, I lead a group play therapy session on Thursday nights. Two weeks ago, my three year old girl was drawing with markers. She had used up all of the paper and began to draw on her face and hands. I responded to her “I know you would like to continue to color with the markers even though there is no paper left, but you are not for writing on (Acknowledge the desire behind the behavior). You can choose to write on the paper you have already used or to play with the other toys (Provide child with a Choice). If you choose to write on yourself again, you choose not to play with the markers” (Set Therapeutic limit).

Several minutes later, she began to draw on herself behind her back, believing I could not see that she was writing on herself again. I got up and took the markers, reminding her that she chose to write on herself which meant she chose to not play with the markers. She screamed, cried, threw a small tantrum on the floor, begged, said she would only write on the paper, etc. She even attempted to rip them out of my hands several times, but she had already lost the privilege to play with them. I told her that she would have a chance to play with them next time.

There are several components that need to be pointed out. First, I did not say to her “If you choose to write on yourself again, I will take the markers from you”. It needed to be clear that it was her choice to disobey, and thus her choice to deal with the outcome. Second, during her screaming and crying, I acknowledged her feelings and emotions. I said “You are very angry and upset with me because you really want to use the markers. But, you are not for drawing on, so you can try again next time”. This allowed her to feel validated, but I DID NOT GIVE HER BACK THE MARKERS!

In one short 10 minute lesson, this three year old learned the importance of following the rules, consequences for behaviors, and how to verbalize what the rules are. The key is being consistent and establishing clear expectations.